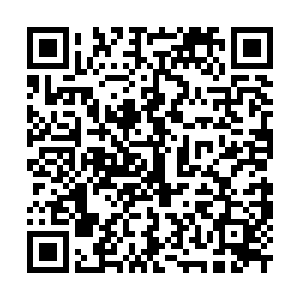 A new draft law on the protection of the Yellow River, the "mother river" of the Chinese nation, was submitted to the ongoing session of the National People's Congress Standing Committee for deliberation on Monday.

The draft law proposes multiple measures, including the launch of a fishing ban in key waters of the Yellow River Basin and the establishment of nature reserve areas, to restore the river's ecological environment.

Relevant departments of the State Council shall carry out regular surveys of natural resources, such as minerals, forests and wetlands as well as wild animals and their habitats, in the Yellow River Basin, the draft law reads.

The departments should also work with provincial-level governments in the Yellow River Basin to protect and restore the damaged habitats of critically endangered wildlife species and establish wildlife gene banks, according to the draft law.

The state will strengthen the protection of snow-capped mountains, glaciers, grasslands and wetlands at the source of the river and its main branches, according to the document.

Moreover, the draft law prohibits building or expanding chemical projects within a certain range along the main branches of the Yellow River to prevent hazardous pollution.

Furthermore, the efficient utilization of water resources is emphasized in the draft law. It strictly limits the building of high-water-consumption projects in the Yellow River Basin and encourages the recycling of industrial wastewater.

The state will encourage the construction of new types of infrastructure, including communication networks and data centers, in the Yellow River Basin to fuel high-quality development, the draft law says.

To promote the development of Yellow River culture, the draft law calls for the construction of a Yellow River national cultural park.

On March 1 this year, China brought into effect a law to protect the Yangtze River, the country's longest river.