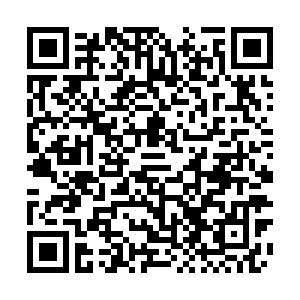 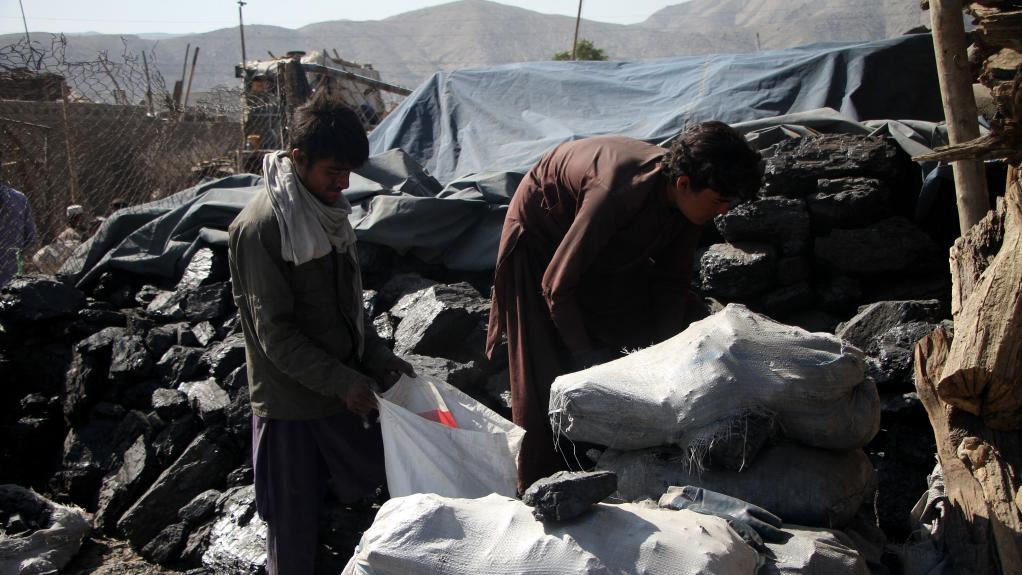 With Afghanistan on the verge of an economic and humanitarian meltdown, 57 member states of the Organization for Islamic Cooperation (OIC) met in Islamabad, Pakistan calling for an end to the unfolding humanitarian catastrophe in the country. Heads of states and foreign ministers implored the international community to immediately address impending starvation and destitution which is festering in the absence of immediate financial relief. The unanimity in purpose from all member states, enshrined in a joint resolution passed at the meeting, filled the vacuums created by the Biden administration in Kabul through actions such as denying access to the cash strapped country and preventing consensus building among stakeholders for Afghanistan's stability. The 17th extraordinary session of the OIC's Council of Foreign Ministers has set an important precedent.

What transpired in Islamabad must be capitalized on immediately. Delegates from the United States, China, Russia, the United Nations and the European Union alongside envoys from 57 Muslim nations and observer delegations focused on averting the "man-made" humanitarian disaster in the country. The resolution passed involved working with the United Nations and unlocking hundreds of millions of dollars in frozen Afghan assets to address unfolding quagmires. Delegates also resolved to unlock financial and banking channels to resume liquidity with the Islamic Development Bank leading efforts to free up assistance in the first quarter of next year. The withholding of $9 billion worth of Afghan Central Bank assets by the United States continues to strangulate the economy where gaining access to cash, basic necessities and availing adequate public services remains severely compromised for the Afghan people. Solutions beyond American politicking are required. All countries agreed that the status quo in Afghanistan should not continue. As per the World Food Programme estimates, 22.8 million people, or more than half of the country's population, are at risk of severe food shortages, with children at risk of dying from malnutrition. These harrowing statistics are coupled with Kabul's historical reliance on aid to sustain its economy. With these variables at play, it becomes unfathomable that questions of governmental legitimacy are tied with the livelihoods of ordinary people.

Note that Pakistani Prime Minister Imran Khan reminded the Taliban that they must fulfill commitments made to the international community, such as respecting women's rights as well as forming an inclusive government. At the same time, all member states agreed that the brewing crisis affecting children and promoting destitution is independent from political wrangling. Here lies the difference: delinking the Kabul government from the average population is what Washington D.C. has failed to do, as the Biden administration turned a blind eye to the plight of average Afghans.

Such defiance has resulted in heated criticism at home, with Democrat house members led by Representative Jason Crow and Tom Malinowski of Colorado and New Jersey advising the president to release frozen Afghan funds to an appropriate United Nations agency which will be tasked with oversight of essential components of the economy such as payment of salaries and access to meals for children in schools.

The resolution passed by the OIC in Islamabad mirrors this stance as it expresses a joint resolve to coordinate with the UN to unlock millions of dollars in frozen assets to address the impending disaster. The parallel stances indicate how the Biden administration's policy on Afghanistan has gone awry since the withdrawal and little has been done to correct it.

The OIC session has set an important precedent in this regard as the proposed six-point framework underlines the difference between recognition and engagement to avert humanitarian disasters and demonstrates that sincere multilateralism can yield results in the absence of political maneuvering and great power politics. The United States policy of abandoning the Afghan population after the withdrawal despite committing humanitarian aid has meant that organizations such as the OIC, the Shanghai Cooperation Organization and the Antalya Forum must step in, and step in for good reason.