Download
Omicron expected to be Europe's dominant variant by early 2022 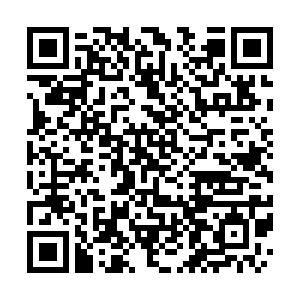 The fast-spreading Omicron variant has become the dominant strain in several countries. In the United States, Omicron accounted for 73 percent of new cases over the past week. In Ireland, it became dominant in less than two weeks. And in neighbouring Britain, it's overtaken Delta to become prevalent in London and Scotland. The European Union's public health body has warned that Omicron will be dominant on the continent by early next year. The World Health Organization says the variant is causing infections in both vaccinated people and those who have recovered from the disease.