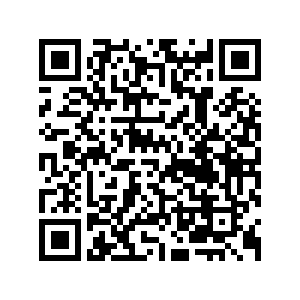 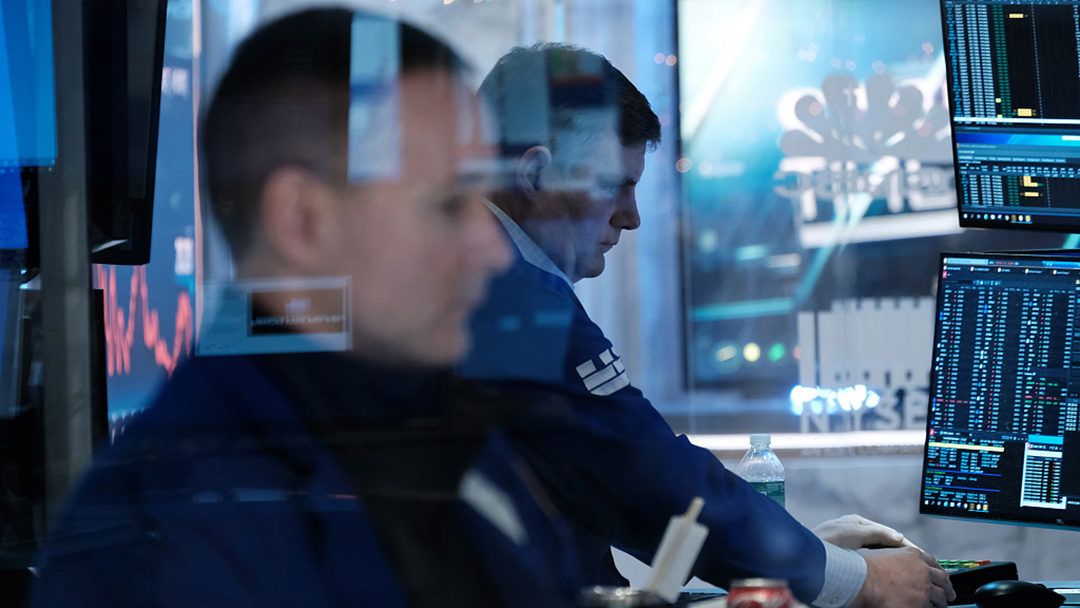 Global equity and oil markets slumped on Monday due to investor panic over the impact of worldwide measures to contain the fast-spreading Omicron coronavirus variant, dealers said.

Oil tumbled as traders fretted over how the latest COVID-19 strain might hit the world's appetite for energy, which has already suffered a heavy blow since the pandemic erupted early last year.

In New York, the sentiment was jarred by a crucial moderate Democratic senator's announcement that he would not support President Joe Biden's social spending bill, imperiling the measure that some analysts view as a positive for U.S. growth.

"It does not feel like the most wonderful time of the year for Wall Street," Oanda's Edward Moya said in a note.

Meanwhile, the EU's drug regulator approved a fifth COVID jab as the U.S. warned of a bleak winter with the Omicron variant spurring new waves of infections globally.

Since it was first reported in South Africa in November, Omicron has been identified in dozens of countries, prompting many to reimpose travel restrictions and other measures.

The Netherlands imposed a Christmas lockdown, and Germany tightened restrictions notably affecting the unvaccinated, while media speculation swirls over the re-imposition of tougher UK curbs.

The rapid spread of Omicron has also slammed the oil market and travel stocks since a return to containment measures and travel curbs would hit the aviation and tourism industries as well as dampen demand for fuel.

"There is some de-risking in the face of headline news that has market participants thinking the Omicron Grinch might steal Christmas after all," said analyst Patrick J. O'Hare at Briefing.com.

With traders beginning to wind down ahead of the festive season, analysts said trade was thinner and markets more susceptible to swings, but the mood has become increasingly glum as central banks start paring their huge financial support to fight inflation.

The Bank of England delivered the first interest rate hike in three years, while the Federal Reserve said it would speed up the taper of its bond-buying program and indicated three interest rate hikes before the end of 2022.

Dealers were unmoved Monday by news that China had trimmed a key interest rate by five basis points as it looks to reignite the stuttering economy.