Download
Palestinian One-Armed Bodybuilder: I won't give up on my dream
Global Stringer 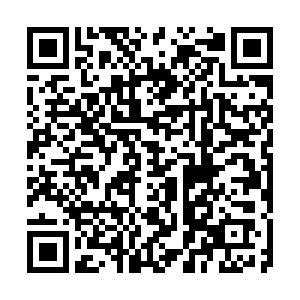 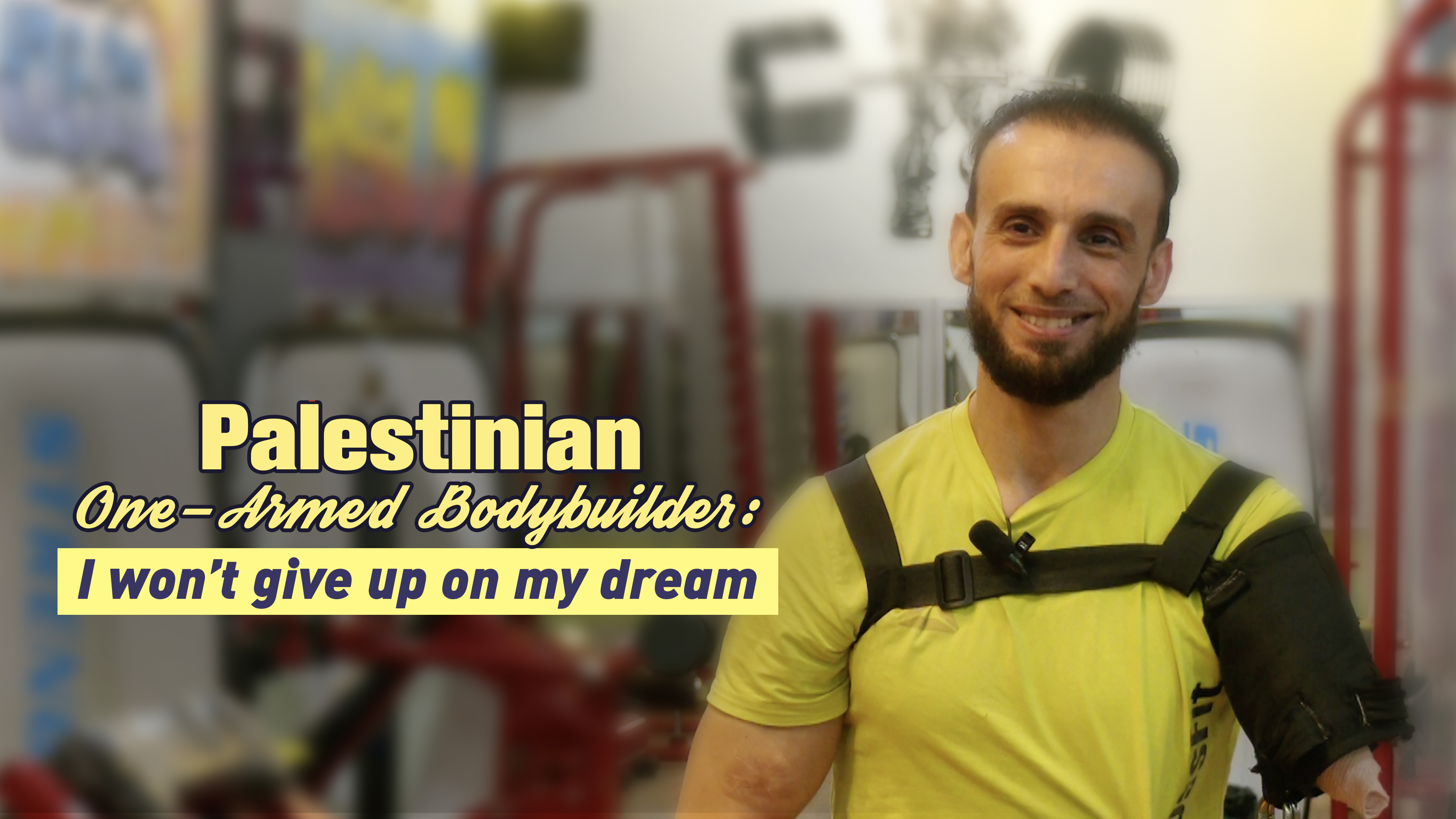 Nidal Al-Da'our, 37, was an ambulance driver in Palestine. He has been practicing bodybuilding for the past 13 years with only one hand, after losing his left arm rescuing local residents in the Gaza Strip, during the Israeli Palestinian Conflict in 2008.

Nidal says that losing one arm won't stop him from pursuing his dream, and hopes one day he can represent his country in international bodybuilding championships for people with disabilities.