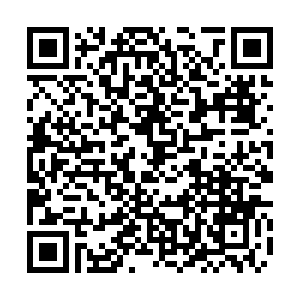 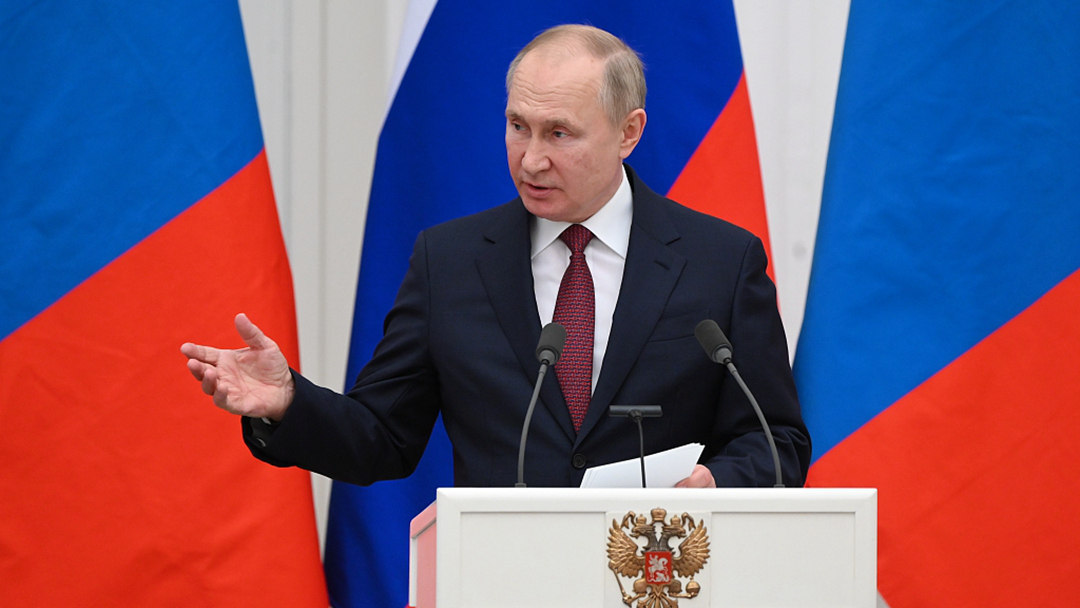 Russian President Vladimir Putin warned Tuesday that Russia is prepared to take "military-technical measures" in response to "unfriendly" Western actions over the Ukraine conflict, in a sharp escalation of rhetoric.

"In the event of the continuation of the obviously aggressive stance by our Western colleagues, we will take appropriate retaliatory military-technical measures," he told a defense ministry meeting.

The Russian president has accused the United States and the Washington-led NATO military alliance of stoking tensions near its borders over the past weeks.

Russia "will react toughly to unfriendly steps," Putin said Tuesday, adding that he wants "to emphasize that we have every right to do so."

Russia has demanded legal guarantees over its security from the United States and NATO, demanding the alliance stop an eastward expansion.

"We need long-term legally binding guarantees," Putin said, but warned that "we can't trust" them because "the United States easily withdraws from all international treaties that for one reason or another become uninteresting to them."

Putin said he hoped for constructive talks with Washington and Brussels on Russia's demands for security guarantees as there were signs the West was ready to work on the issue.

He said Russia's proposals were no ultimatum, but it had nowhere to retreat over Ukraine which must never be allowed to join NATO or host the alliance's troops and weapons.