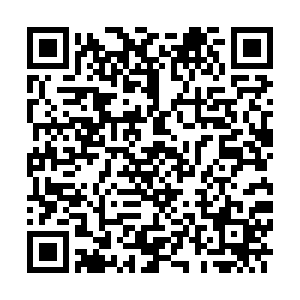 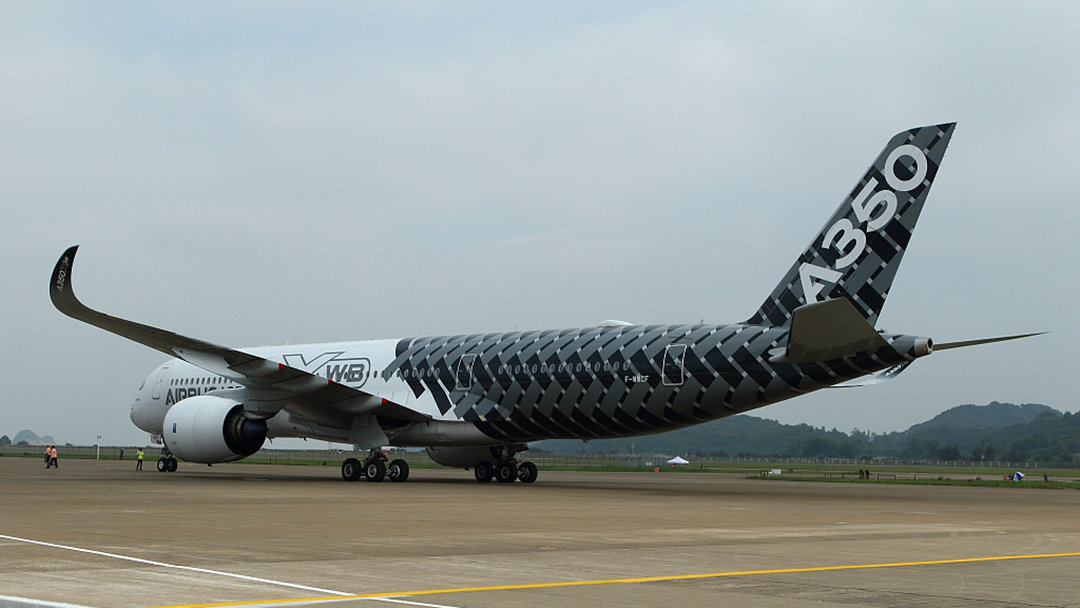 The Airbus A350 aircraft. /CFP

The Airbus A350 aircraft. /CFP

Qatar Airways said Monday it had launched legal proceedings against Airbus in the High Court in London, following a dispute with the aircraft manufacturer over the degradation of the exterior fuselage surfaces.

The issue has led the airline, one of the Gulf region's "big three" carriers, to ground some of its A350 planes and not accept further wide-body aircraft deliveries from the European firm until the problem is resolved.

"We have sadly failed in all our attempts to reach a constructive solution with Airbus in relation to the accelerated surface degradation condition adversely impacting the Airbus A350 aircraft," Qatar Airways said in a statement.

The airline said it "has therefore been left with no alternative but to seek a rapid resolution of this dispute via the courts."

Earlier this month, the plane manufacturer had said it was ready to seek independent arbitration to settle the dispute.

It argued the European Aviation Safety Agency had confirmed its findings that the paint-related issue had "no airworthiness impact on the A350 fleet."

The firm has also accused Qatar Airways of misrepresenting the problem as an airworthiness issue.

In its statement, the airline said it had initiated the legal proceedings in the technology and construction division of London's High Court "to ensure that Airbus will now address our legitimate concerns without further delay."

Qatar Airways said it has currently grounded 21 A350 aircraft.

"We strongly believe that Airbus must undertake a thorough investigation of this condition to conclusively establish its full root cause," it said.

"Without a proper understanding of the root cause of the condition, it is not possible for Qatar Airways to establish whether any proposed repair solution will rectify the underlying condition."