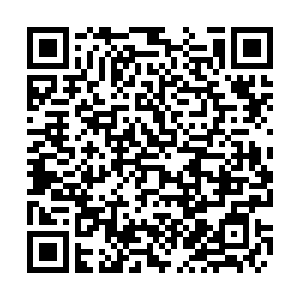 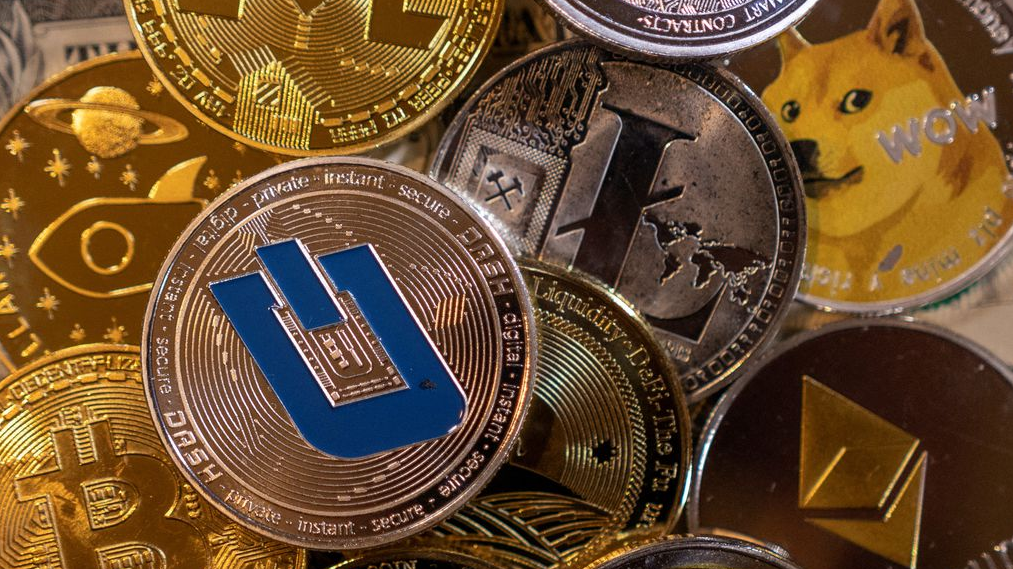 Representations of virtual cryptocurrencies are seen in this illustration taken November 28, 2021./ Reuters

Representations of virtual cryptocurrencies are seen in this illustration taken November 28, 2021./ Reuters

The central bank is working on a report elaborating on proposals to limit the use of such currencies in Russia, TASS cited Chistyukhin as saying.

While it plans to issue its own digital rouble in early 2020, Russia has opposed private cryptocurrencies for years, saying they could be used in money laundering or financing terrorism. But it has recently ratcheted up its campaign.

"I'll give you a hint: We do not see room for cryptocurrency on the Russian financial market," TASS quoted Chistyukhin as saying.

Last week, Reuters cited sources as saying the central bank sees risks to financial stability from the rising number of crypto transactions and advocates a "complete rejection" of them, sending bitcoin tumbling.

Central bank governor Elvira Nabiullina has said her bank cannot welcome investments in cryptocurrencies, which Russians have used in annual transactions worth about $5 billion.

The Bank of Russia has previously said the country needs a further adjustment of cryptocurrency regulation, pointing to the experience of China and India.

In September, China intensified its crackdown on cryptocurrencies with a blanket ban on all crypto transactions and "mining," hitting bitcoin and other major coins and pressuring crypto and blockchain-related stocks.

Meanwhile, the Bank of Russia aims to join the global trend to develop its own digital currency to help modernize financial systems, speed up payments and counter any threat from other cryptocurrencies.