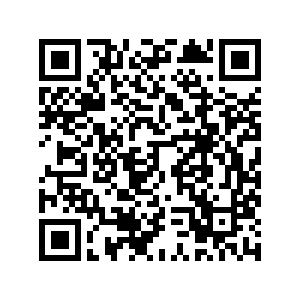 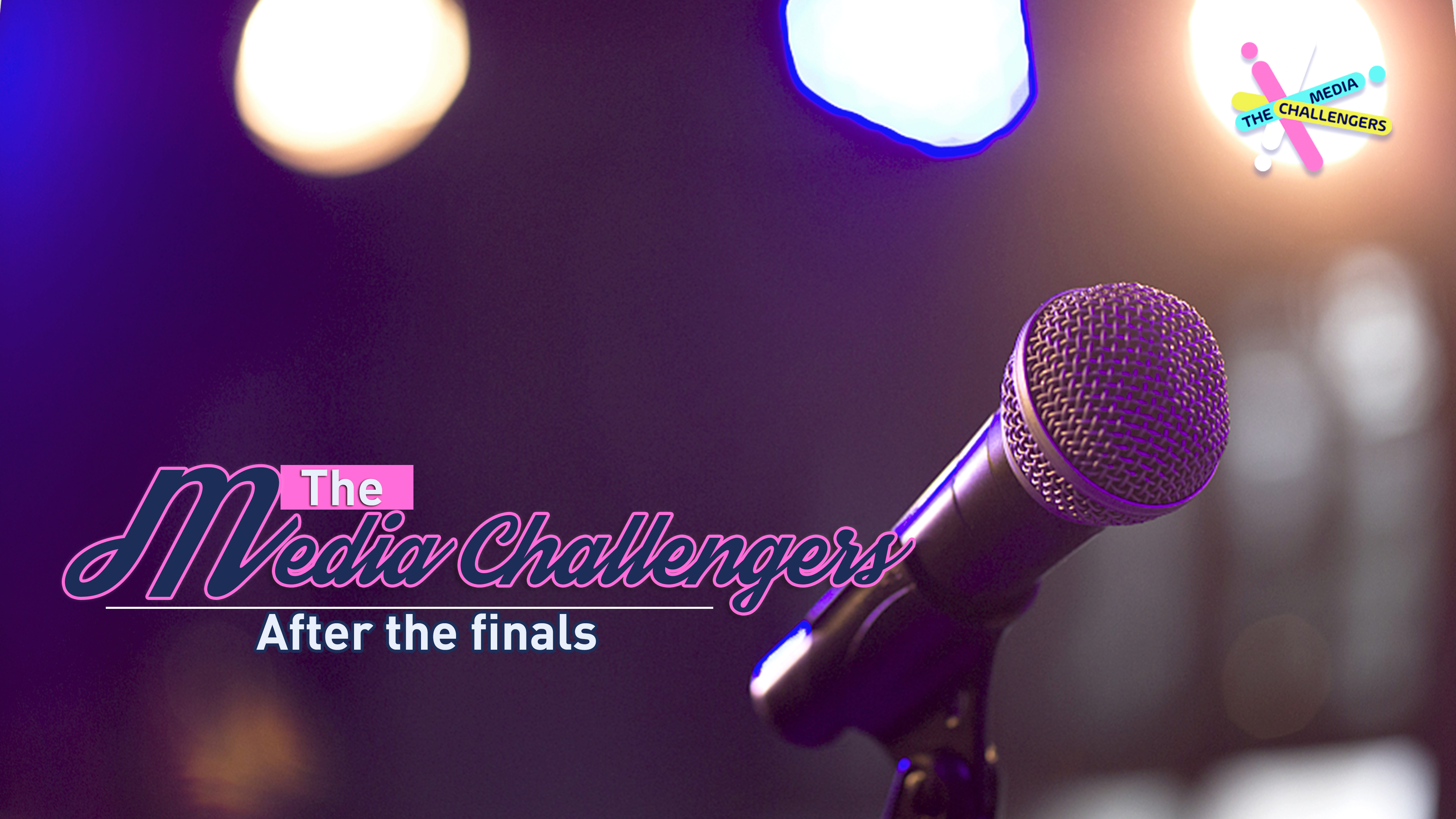 The finals of "The Media Challengers" ended on September 28 in Sanya City, south China's Hainan Province. Twenty-four finalists, including nine online ones, gathered to participate in live competitions and the award ceremony.

The CGTN Media Challengers campaign began on April 8, 2021, to find English-speaking presenters, on-camera reporters, DJs and social media influencers to report and create content from all over the world.

Thousands of outstanding applicants from more than 130 countries and regions participated in the campaign, bridging different cultures.

CGTN is now in contact with outstanding participants who want to become the next face and voice of CGTN. So, what did they learn from this competition?