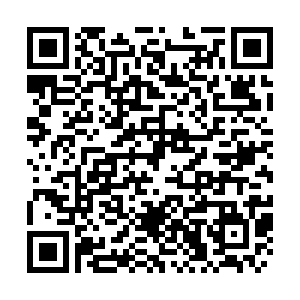 Israel played a role in the 2020 operation to assassinate top Iranian commander Qasem Soleimani, Israel's former head of military intelligence Tamir Hayman revealed in an interview with Malam magazine, according to The Jerusalem Post.

It was the first time that a top Israeli official confirmed a role in the operation.