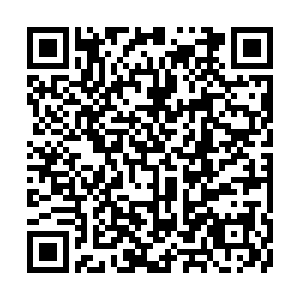 Sullivan indicated that any dialogue between the two countries "must be based on reciprocity," address the U.S. concerns about Russia's actions and "take place in full coordination with our European Allies and partners."

"Substantive progress can only occur in an environment of de-escalation rather than escalation," he said, according to a White House statement.

On Monday, Konstantin Gavrilov, a Russian diplomat in Vienna, said relations between Moscow and the North Atlantic Treaty Organization (NATO) had reached a "moment of truth."

"The conversation needs to be serious, and everyone in NATO understands perfectly well despite their strength and power that concrete political action needs to be taken; otherwise, the alternative is a military-technical and military response from Russia," RIA news agency quoted him as saying.