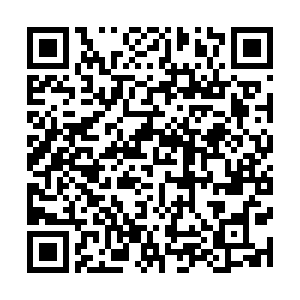 Chinese President Xi Jinping on Tuesday sent a message of condolence to Philippine President Rodrigo Duterte over a deadly typhoon that hit the Philippines.

In his message, Xi said he was shocked to learn that the typhoon has caused heavy casualties and property losses in the Philippines.

On behalf of the Chinese government and people as well as in his own name, Xi expressed deep condolences over the victims and extended sincere sympathies to the bereaved families and the injured.

Expressing belief that people in disaster areas are capable of defeating the calamity and rebuilding their homes, Xi stressed that China stands ready to provide assistance to the Philippine side within its capacity.

Typhoon Rai first slammed into Siargao Island, off the eastern coast on Mindanao Island in the southern Philippines, on Thursday afternoon. It lashed the Philippines for three days, causing flooding and landslides.

The death toll from Typhoon Rai had climbed to 375 with 56 more still missing, a report from the Philippine police said on Monday.