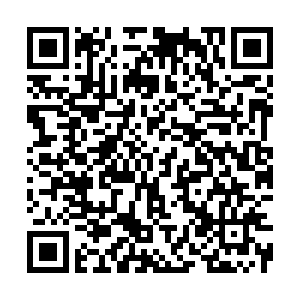 Chinese President Xi Jinping has sent a congratulatory letter on the 40th anniversary of the establishment of the Xiamen Special Economic Zone (SEZ) in east China's Fujian Province.

The letter by Xi, also general secretary of the Communist Party of China Central Committee and chairman of the Central Military Commission, was read out on Tuesday at a gathering marking the anniversary in Xiamen.

Hailing the historic strides made in various undertakings in the SEZ over the past 40 years, Xi said in the letter that the Xiamen SEZ has made important contributions to the country's reform, opening up, and socialist modernization, and played a unique role in promoting national reunification.

Efforts should be made to deepen reform and opening up across the board, promote high-quality development, advance the integrated development of both sides of the Taiwan Straits, and strive to take the lead in realizing socialist modernization, he said.