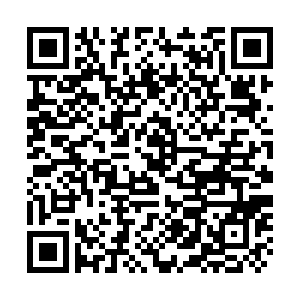 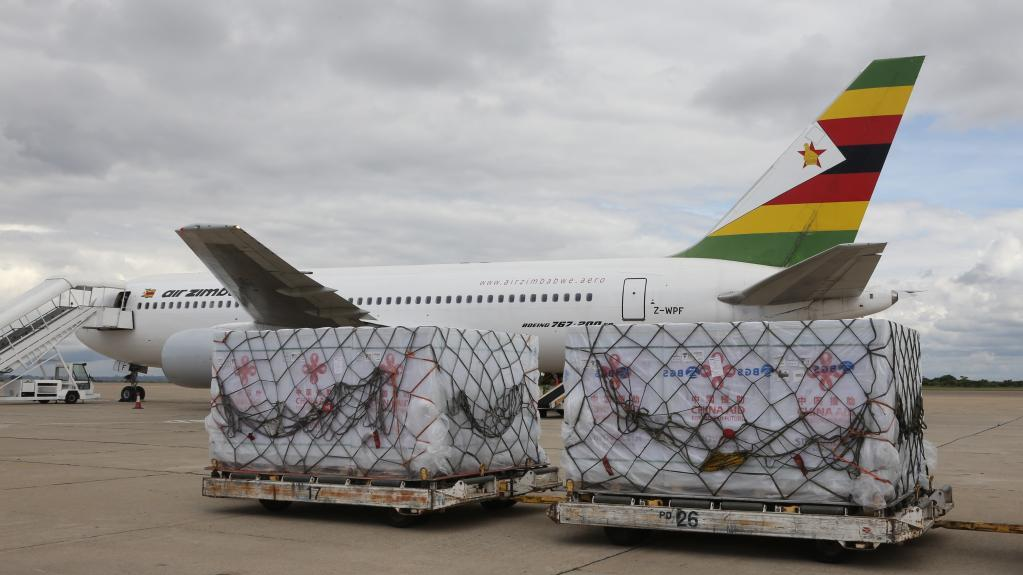 Zimbabwe on Monday received a batch of Sinovac COVID-19 vaccine donated by China, which will boost the country's vaccination campaign as it battles the fourth wave of COVID-19 pandemic.

The latest donation, on top of other batches of vaccine that China has already donated to Zimbabwe, follows a pledge China made at the Eighth Ministerial Conference of the Forum on China-Africa Cooperation (FOCAC) to provide another 1 billion COVID-19 vaccine doses to Africa. The sum includes 600 million doses as a donation and 400 million doses to be provided through such means as a joint production between Chinese companies and relevant African countries. 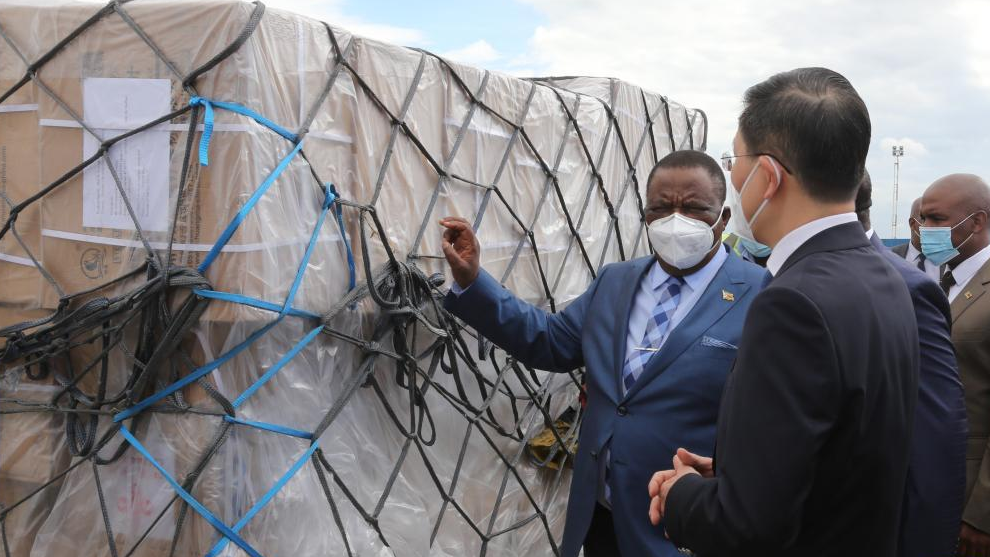 Chiwenga said Zimbabwe and China enjoy excellent relations, as characterized by comprehensive strategic cooperation in many sectors of the economy.

Speaking at the same event, the Chinese Ambassador to Zimbabwe, Guo Shaochun, reaffirmed China's commitment to assisting African countries in the fight against the pandemic and addressing vaccine inequality.

"The arrival of this consignment demonstrates that China is turning its commitments into visible and tangible outcomes. China-Africa cooperation will be further increased and benefit wider populations in Africa," Guo said.

China is a major vaccine supplier to Zimbabwe.