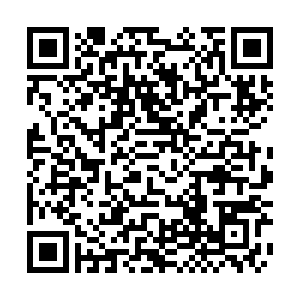 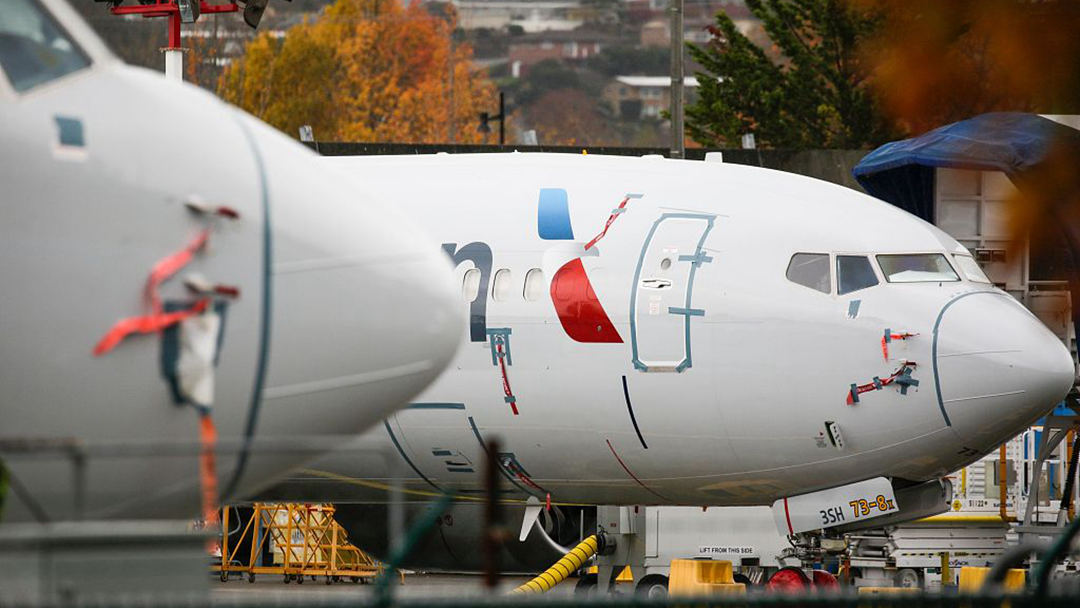 Aerospace giants Airbus and Boeing on Tuesday warned the U.S. aviation industry had "concerns" about the potential interference of 5G networks with vital flight safety equipment.

The intervention increases pressure on U.S. regulators in an ongoing dispute between airlines and mobile operators over the rollout of the high-speed mobile broadband technology in the United States.

"Airbus and Boeing have been working with other aviation industry stakeholders in the U.S. to understand potential 5G interference with radio altimeters," which measure a plane's height above the ground, the statement said.

Boeing said the aerospace industry was focused on "fully evaluating and addressing the potential for 5G interference with radio altimeters."

"We are collaborating with aviation authorities, government leaders, airlines, and industry groups to ensure the continued operational safety of aircraft throughout the aviation system worldwide," it added in a statement.

Major telecom operators Verizon and AT&T were due to start using 3.7-3.8 GHz frequency bands on December 5, after obtaining licenses worth billions of dollars in February.

But they postponed the launch in November after the U.S. aviation regulator expressed concerns over 5G signals' possible interference with the altimeters.

The Federal Aviation Administration requested further information about the instruments, which can use the same frequency bands as 5G.

The FAA also produced directives limiting the use of radio altimeters in certain situations, sparking U.S. airline fears over the potential costs.

In November, Verizon and AT&T wrote to the Federal Communications Commission confirming their intention to start deploying 5G in January 2022.

But they said they would take extra precautionary measures beyond what is required by U.S. law until July 2022 while the FAA completes its investigation.

The conflict between 5G networks and aircraft equipment led French authorities to recommend switching off mobile phones with 5G on planes in February.

France's civil aviation authority said interference from a signal on a nearby frequency to the radio altimeter with similar or greater power would cause "critical" errors during landing.