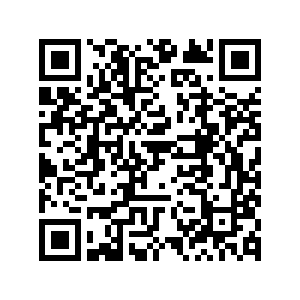 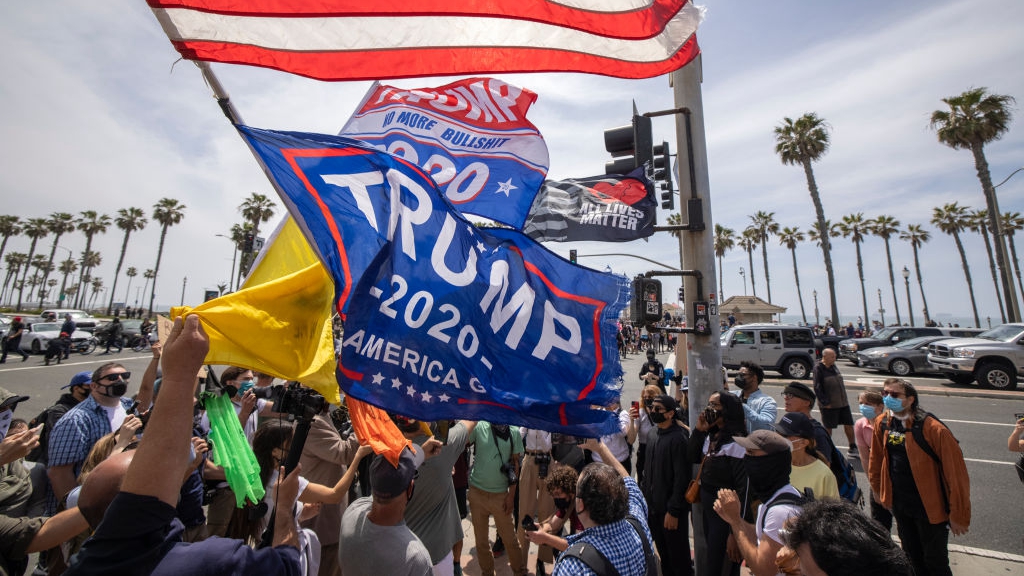 Editor's note: Daron Acemoglu, professor of Economics at MIT, is co-author (with James A. Robinson) of Why Nations Fail: The Origins of Power, Prosperity and Poverty (Profile, 2019) and The Narrow Corridor: States, Societies, and the Fate of Liberty (Penguin, 2020). The article reflects the author's opinions and not necessarily the views of CGTN.

The squabbling that has erupted within the U.S. Democratic Party following its loss in the recent Virginia gubernatorial election has convinced many observers that the Republicans will handily retake the House of Representatives next year. In fact, it is the right whose future is most uncertain – a problem for which we are all paying the price.

The right has suffered identity crises before. The rise of mass democracy in the 19th century, when industrialization created huge inequities and immiserated the working classes, could have wiped out traditional center-right parties, such as the British Conservatives.

By concentrating tens of thousands of workers in cities and workplaces, new opportunities for solidarity and political organization opened up. The appearance of new ideas – ranging from anarchism and utopian socialism to Marx and Engels's version of communism – reflected mass discontent and provided templates for an alternative organization of society.

But the center right reinvented itself, perhaps most spectacularly under the leadership of Benjamin Disraeli in Britain. In the 1860s, Disraeli spearheaded reforms to expand the electorate (going even further than his rival, Liberal Prime Minister William Gladstone), because he believed that a conservative nationalist ideology would appeal to many workers. He was right. The Tories soon re-emerged as the leading party, often surpassing the Liberals for the rest of the century.

The new right succeeded by fusing several distinct philosophies and instincts. Its first pillar was nationalism, which came in various guises. Its more benign form was expressed in Disraeli's "One Nation" vision: a communitarian identity that would hold all citizens to be part of a single social contract.

But Disraeli also channeled more aggressive nationalist sentiments, reflected in his commitment to a jingoistic vision of the British Empire. And in France and Germany, anti-Semitism was often central to the new conservatism.

A second pillar was the impulse to defend traditional institutions and the social order against radical change. These ideas, originating in Edmund Burke's powerful attack on the French Revolution, were the key to an adaptable conservatism capable of offering meaningful responses when social and political change became inevitable.

The darker side of this approach was its commitment to existing social hierarchies, such as those regarding gender and race. Along with its nationalism, the center right's willingness to defend such hierarchies accounted for much of its electoral appeal.

A third pillar was a commitment to markets. Like the first two pillars, this one helped the right define itself against various alternatives (whether Soviet socialism after 1917 or social democracy after World War II). Conservatives opposed extensive state ownership and various government interventions, both in order to preserve the benefits of free markets and in the name of Burkean gradualism.

Nonetheless, European and American conservatives remained adaptable, sometimes working with, and even investing in, the welfare state. True, in the first election after WWII, the Tories, under Winston Churchill, opposed the new welfare state that was being built according to the blueprint laid out by William Beveridge's famous 1942 report. But they lost that election, and conservative politicians soon made peace with many elements of the new dispensation. Meanwhile, in Nordic countries and Germany up until the 1980s, the center right was almost as committed as the labor left was to basic welfare-state institutions.

But there was a fourth aspect to the right's electoral success: support for wealthy businesses, which often funded center-right parties. When the interests of big business conflicted with pro-market philosophy (such as opposition to monopoly), the right tended to side with big business.

A combination of economic and social developments has since destroyed this earlier center-right compact. With the rise of more radical right-wing ideas came new challenges and objections to the welfare state and the role of government in the economy.

A new anti-regulation philosophy, popularized by Milton Friedman and other free-market thinkers, gained traction in the 1980s under British Prime Minister Margaret Thatcher and U.S. President Ronald Reagan. And in the 1990s, it was lent further momentum by the collapse of the Soviet Union, an event that nullified a key social-democratic argument for the welfare state – namely, that it was necessary to prevent working-class demands for outright socialism.

Thatcher and Reagan's deregulatory agendas contributed to the rise in inequality over these past four decades of accelerating globalization and automation, undercutting the feasibility of Burkean traditionalism and communitarian nationalism. At the same time, the rise of mega-monopolies and multi-billionaires who back right-wing media outlets has made a mockery of the right's commitment to competitive markets.

Once again, the right will need to reinvent itself. Former German Chancellor Angela Merkel's policies, which started resembling core social-democratic measures over the last decade, and British Prime Minister Boris Johnson's desultory efforts to revive Disraeli's one-nation conservatism, are an indication of how center-right parties might proceed. 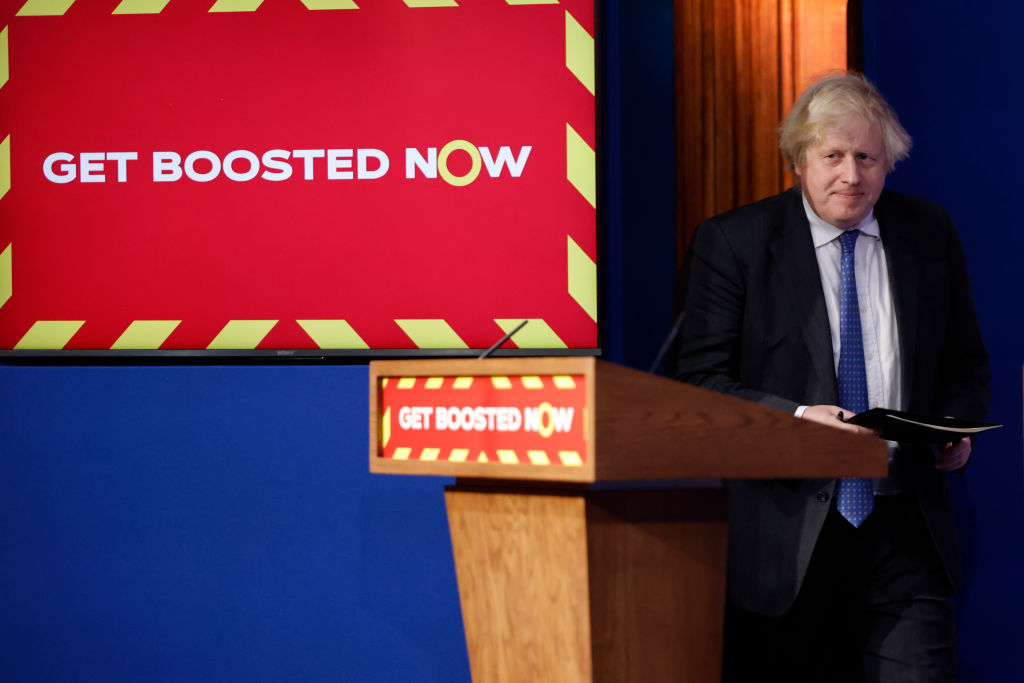 But these attempts appear unlikely to succeed, because they are not commensurate with the severity of the challenges the right – and the world – is facing.

To grapple effectively with the sources of inequality and the challenges posed by globalization and Big Tech, center-right parties will need to undergo a massive transformation. American conservatives may find this process especially difficult, given their historical loyalties to big business and ultra-wealthy individuals.

Indeed, they have long since abandoned Burke's ideas in the interest of clinging to power by any means. From Richard Nixon's cynical Southern strategy to Republican voter-suppression laws today, the American right has long relied on the U.S. political system's malapportioned allocation of power to right-leaning rural areas.

This strategy cannot work forever, given demographic shifts toward more urban and educated voters and the mounting discontent with economic stagnation. The American right either will recognize that it must change, or it will become even more aggressive and reliant on a minority of voters – ultimately pitting it against democracy itself.

The Republican Party's worship of former President Donald Trump suggests that it is opting for the second option. That means the U.S. is heading into a period of even deeper polarization and dysfunctional governance. Meaningful policies to address inequality, climate change, and the stifling dominance of large tech companies are unlikely. Worse, the rise of repressive authoritarianism following a Trumpian restoration in 2024 cannot be ruled out.