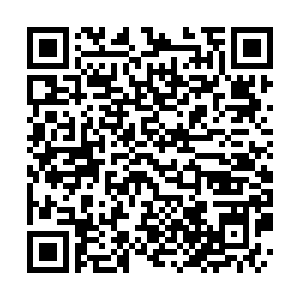 The accusation came after Josep Borrell, the EU's High Representative for Foreign Affairs and Security Policy, made a statement on the election for the seventh-term HKSAR Legislative Council (LegCo).

"In accordance with the Constitution and the Basic Law of the Hong Kong Special Administrative Region, China has adopted and enforced the Law on Safeguarding National Security, improved HKSAR's electoral system and implemented the principle of 'patriots administering Hong Kong'," said a spokesperson for the Chinese Mission.

Saying that the election was held smoothly and in an orderly manner after improvements to the HKSAR electoral system, the spokesperson added that the election process was fair, just, open, safe and clean, and all democratic rights of voters were fully respected and guaranteed.

"We urge the EU side to abide by international law and the basic norms governing international relations, immediately stop meddling in Hong Kong affairs and China's internal affairs in any form and stop undermining Hong Kong's prosperity and stability."