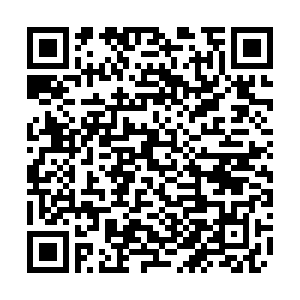 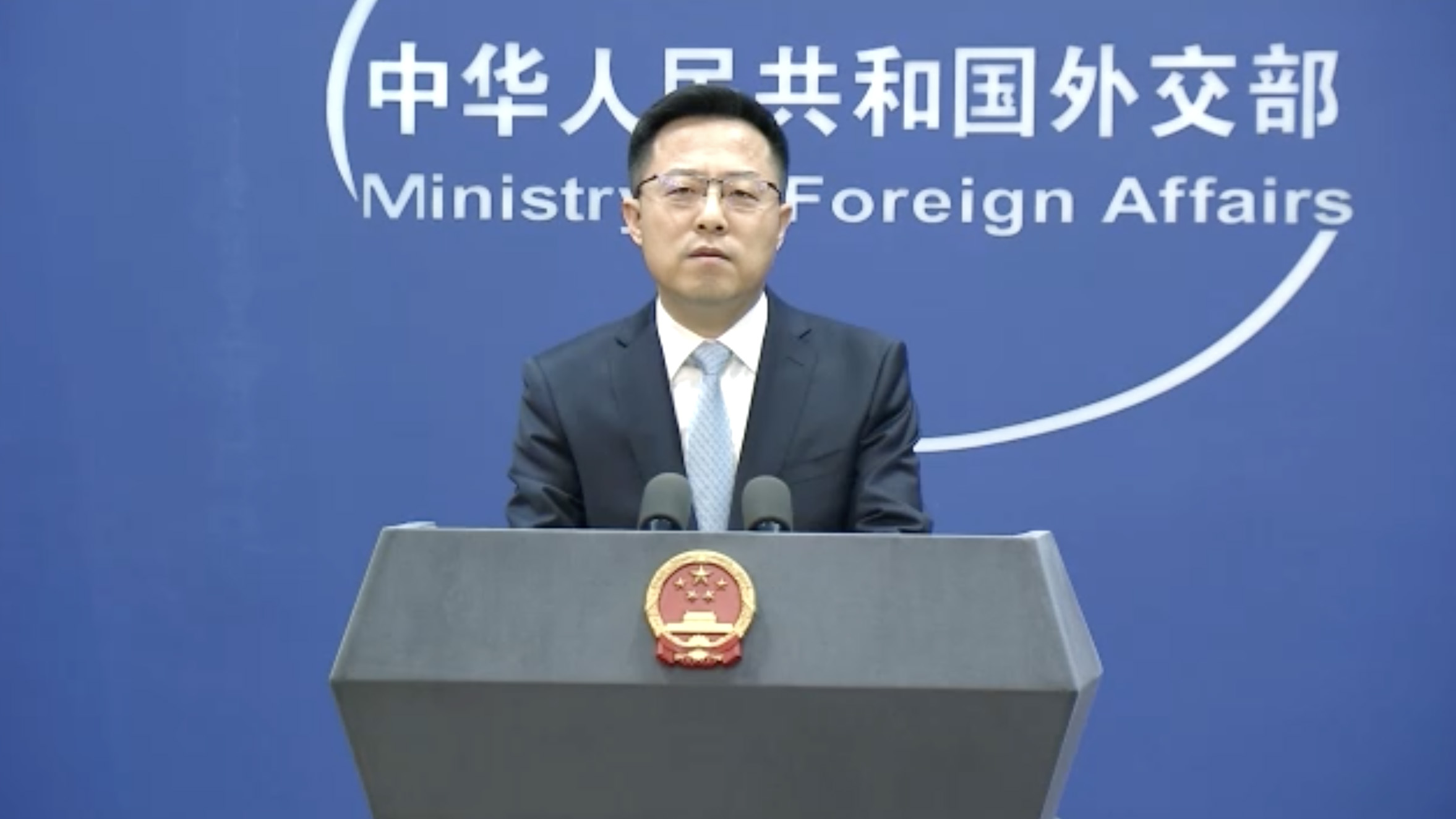 China has condemned what it called "irresponsible remarks" by certain Western countries about the election for the seventh-term Legislative Council (LegCo) of the Hong Kong Special Administrative Region (HKSAR).

On Monday, the foreign ministers of Group of Seven (G7) countries said in a joint statement they were concerned over what they called "the erosion of democratic elements of Hong Kong's electoral system." They said the changes to the region's electoral system introduced earlier this year undermined Hong Kong's autonomy. The Five Eyes Alliance countries and the High Representative of the European Union (EU) issued similar statements.

The Chinese Foreign Ministry responded that the changes to Hong Kong's electoral system were necessary for the full implementation of "One Country, Two Systems" principle, the principle of "patriots administering Hong Kong," and the development of democracy in the region. It said the election process was fair, open and clean, and the democratic rights of voters were fully respected. And it asked Western countries to stop meddling in China's internal affairs.