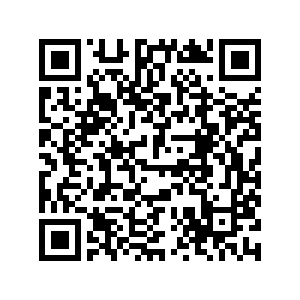 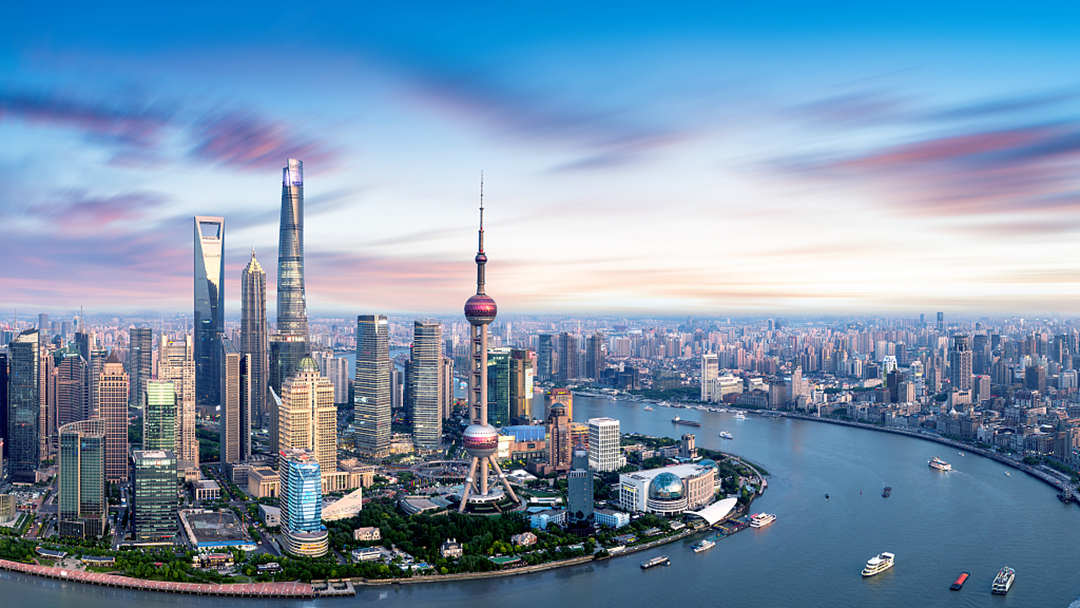 The World Bank has projected that China's economy will expand by 8 percent in 2021, a downward revision of the group's June forecast at 8.5 percent.

Economic activity in the country cooled in the second half of this year after a strong rebound in the first half, the World Bank said in a report published on Wednesday.

"The slowdown reflects less-favorable base effects, diminished support from exports, and the government's continued deleveraging efforts," the World Bank said.

It pointed out that downside risks to China's economic outlook have increased, which includes renewed domestic COVID-19 outbreaks and a severe and prolonged downturn in the highly leveraged property sector.

The World Bank noted that ongoing efforts to address excessive leverage in the corporate sector should be maintained in the short term, and the country faces a difficult rebalancing act as it aims to transition to high-quality growth over the medium term.

The country is facing three outstanding challenges, according to the World Bank. They are shifting to a greater reliance on consumption and services, a greater role for markets and the private sector, and toward a low-carbon economy.

It also suggested that China further opens up the protected services sector, support the rebalancing toward domestic consumption fiscal reforms and widely use green financing instruments and carbon pricing along with power sector reforms.