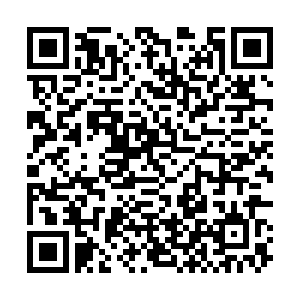 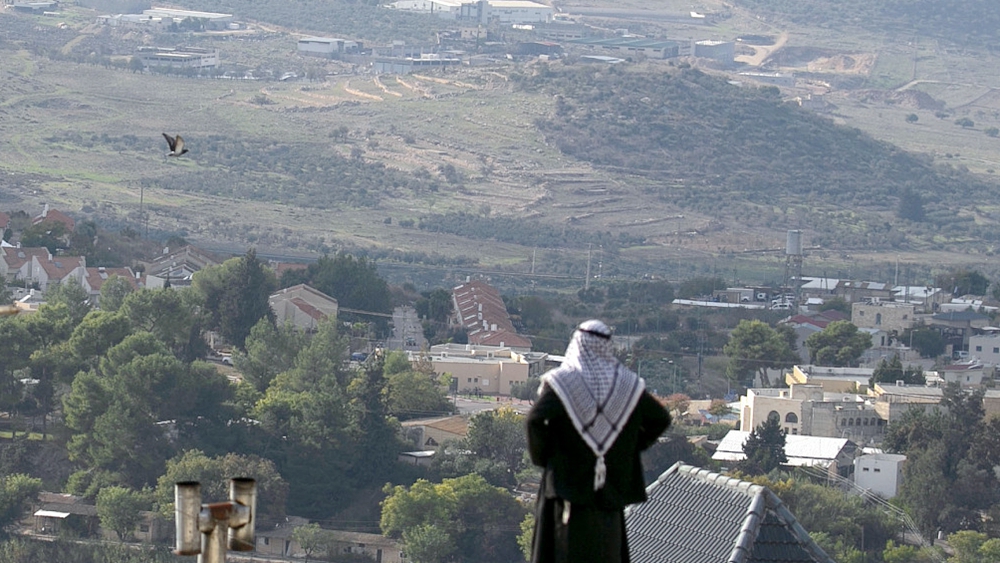 The Israeli settlement of Shavei Shomron built next to the Palestinian village of Naqoura, west of Nablus in the occupied West Bank, November 23, 2020. /CFP

The Israeli settlement of Shavei Shomron built next to the Palestinian village of Naqoura, west of Nablus in the occupied West Bank, November 23, 2020. /CFP

A senior Chinese diplomat on Tuesday expressed concern over the security situation in the occupied Palestinian territory and called on the relevant parties to exercise restraint.

"The security situation in the occupied Palestinian territory is worrying. Since the beginning of this year, operations by security forces in the West Bank have caused massive Palestinian casualties. Violence by the Israeli settlers has intensified. Attacks have occurred frequently," said Dai Bing, China's deputy permanent representative to the United Nations (UN).

"We urge all parties to remain calm and exercise restraint, refrain from measures that could lead to further escalations, avoid harming civilians, and work together to de-escalate the situation," Dai told the UN Security Council.

Dai said Israel should fulfill its obligations under international humanitarian law, ensure safety for the people of the occupied territory and their property, thoroughly investigate attacks by settlers and incidents of violence against civilians and bring the perpetrators to justice.

At the same time, Israel's right to exist and its legitimate security concerns should also be respected, he added.

Two days from now, it will be the fifth anniversary of the adoption of Security Council Resolution 2334.

"Regrettably, the resolution has yet to be implemented. In contravention of the resolution, settlement activities in the occupied Palestinian territory have continued to expand," said Dai, adding that "China is deeply concerned over this."