Download
One dead, at least 80 missing after landslide at Myanmar jade mine
CGTN 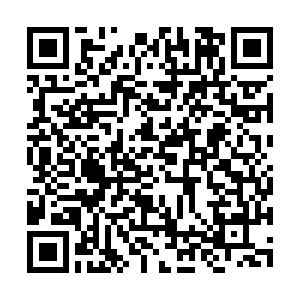 At least 80 people were missing and one person was confirmed dead on Wednesday following a landslide at a jade mine in northern Myanmar's Kachin state, according to local authorities.

"According to witnesses at the scene, the landslide left over 80 people missing and the rescue operation is being carried out," U Kyaw Min, a village administration office official, told Xinhua.

The landslide took place at around 4:00 a.m. local time at Hpakant mine, a Hpakant township police officer told Xinhua, adding that there is no data about the exact number of missing jade scavengers.

Around 200 rescuers were searching to recover bodies, and some were using boats to search for the dead in a nearby lake, he added.

Deadly landslides are frequent in Kachin state, especially in Hpakant mining region. Many locals make their living by jade scavenging and most of the landslides are caused by the partial collapse of tailings heaps and dams.

A major fatal landslide occurred at a jade mining site in Hpakant township in July last year, leaving 174 dead and 54 others injured.

Myanmar's jade trade is reportedly worth more than $30 billion a year, with Hpakant being the site of the world's biggest jade mine.

(Cover: Rescue work is underway following a landslide at a jade mine in Hpakant, Myanmar, July 2, 2020. /CFP)