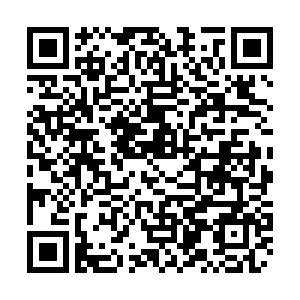 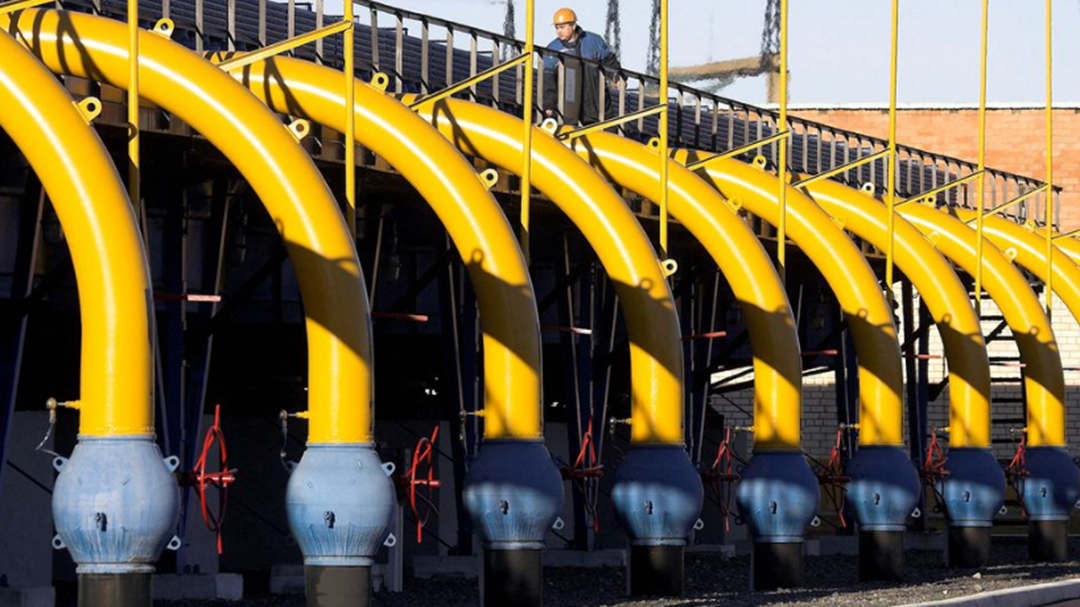 A worker is doing maintenance work at a gas compressor station on the Yamal-Europe pipeline near Nesvizh, some 130 km southwest of Minsk, Belarus, December 29, 2006. /Reuters

A worker is doing maintenance work at a gas compressor station on the Yamal-Europe pipeline near Nesvizh, some 130 km southwest of Minsk, Belarus, December 29, 2006. /Reuters

European gas prices hit a new record high on Tuesday after a pipeline that brings Russian gas to Germany switched to flow east, a move the Kremlin said had no political implications, while two big German customers said Gazprom was meeting supply obligations.

Westward gas flows through the Yamal-Europe pipeline, one of the major routes for Russian gas to Europe, had been falling since Saturday and, after stopping early on Tuesday, reversed direction, data from network operator Gascade showed.

Some western politicians and industry experts have accused Russia of withholding gas deliveries to Europe amid political tensions over Ukraine, as well as delays in the certification of another pipeline, Nord Stream 2.

"There is absolutely no connection [to Nord Stream 2], this is a purely commercial situation," Kremlin spokesman Dmitry Peskov told a conference call on Tuesday, asked about possible links between Yamal flows and Nord Stream 2.

Traders said the reverse flows added to bullish factors for the gas market, such as strong power station demand, with many French nuclear plants closed, and colder weather.

The front-month wholesale Dutch gas price, the European benchmark, rose more than 16 percent to a record high of 171.40 euros ($193.46) per megawatt hour on Tuesday, and the equivalent British gas contract also hit a new peak at 4.29 pounds ($5.68) per therm.

"Europe has very little storage buffer this winter and Europe's balance is therefore a lot more dependent on imports than in previous years," James Waddell, head of European gas at Energy Aspects, said.

"Additionally, Gazprom has traditionally shipped around 20 percent of its supply to Europe through Poland, but these flows have been inconsistent this year and driving up uncertainty about how much gas Europe will actually receive from Russia."

In November, levels of gas flows and their direction through Yamal had alternated between flowing eastward towards Poland and westward for around a week.

Gazprom has been booking extra capacity at auctions for delivery via Ukraine and to Germany via the Yamal route when it sees requests. It had not booked capacity for exports via Yamal for Tuesday.

It has not booked gas export capacity for the Yamal pipeline for Wednesday either.

"Gazprom supplies gas in line with the requests from consumers and in full compliance with the current contractual obligations," Gazprom said, reiterating its usual position.

Gazprom buys the capacity from Gaz-System, the operator of the Polish pipeline system, on a short-term basis as its long-term transit deal with Poland expired last year.

Spokespeople for RWE and Uniper, which are among Gazprom's biggest gas buyers in Germany, said the Russian group was meeting delivery obligations.

Gascade, which takes gas from the Yamal pipeline, said on Tuesday it was transporting gas according to incoming requests. "Depending on the situation, we receive higher nominations for the transport in one or the other direction, which is the reason for the change of flow direction."

Yamal flows are expected to stay in the reverse mode at the Mallnow metering point on the German-Polish border at an hourly volume of over 1,250,000 kilowatt hours for the rest of Tuesday, data from Gascade shows.

Radoslaw Kazimierski, spokesman for Poland's gas monopoly PGNiG, said on Tuesday it was getting everything from Gazprom in full.

"As for the reverse, it is indeed happening, but I cannot confirm whether the gas coming back from Germany is going to PGNiG," he said, citing commercial confidentiality.