Zhang Jie is a volunteer who protects the Great Wall. The 45-year-old has been willingly picking up rubbish there since 2014, traveling back and forth nearly 100 times every year. It is his eighth year protecting the historic wall.

His home is in a small village called Bangshuiyu in suburb of China's capital Beijing. A simple gravel road leads to the village with Huajiayao, a section of the Great Wall, which connects Shixiaguan and Badaling, the wall's most visited section. The unrepaired wall preserves the ancient look, but is also in ruins and can be a desolate sight. In the grass on both sides of the wall, rubbish could bee seen left by visitors, such as cans, water bottles and plastic bags. Zhang always picks them up and brings them down. 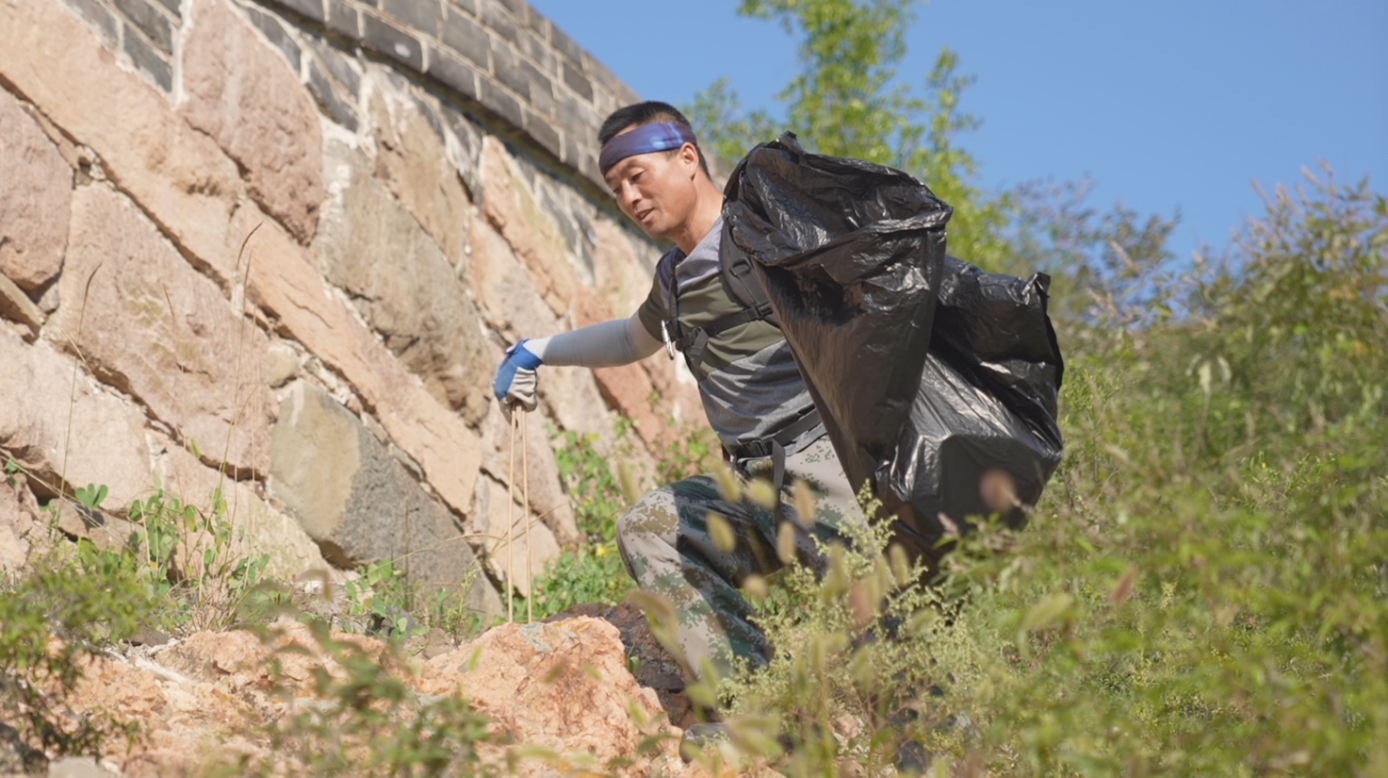 Spanning 2,000 years in time and over 20,000 kilometers in distance, the Badaling Great Wall is an impressive architectural feat, and also a symbol of the Chinese nation. For Zhang, who was born and raised at the foot of the mountains, the Great Wall is not only a paradise from his childhood, but also a treasure left by the ancestors.

The Great Wall has always been called the "border wall" by elders in the village. But Zhang had scant knowledge about it, only that the wall was used to hinder the enemy during battles back in ancient times. His most memorable childhood experience was to go to the forest by the wall and pick up dry firewood with other children. 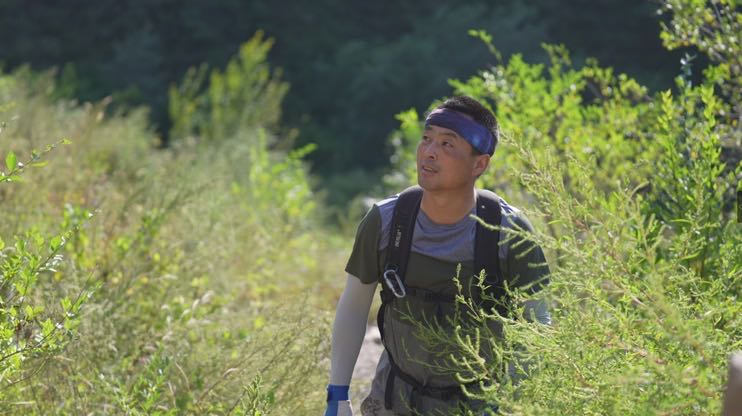 Since 2015, the Huajiayao Great Wall has been gradually repaired, as more tourists are coming. However, more visitors bring more rubbish. Sometimes, rubbish bags are filled up to one-meter high. Zhang came to the idea of setting up a team. And thus he formed a group of volunteers, up to 20 people, ranging from 35 to 50 in age. Meanwhile, with the call of the local government, more and more people have joined the volunteer ranks. 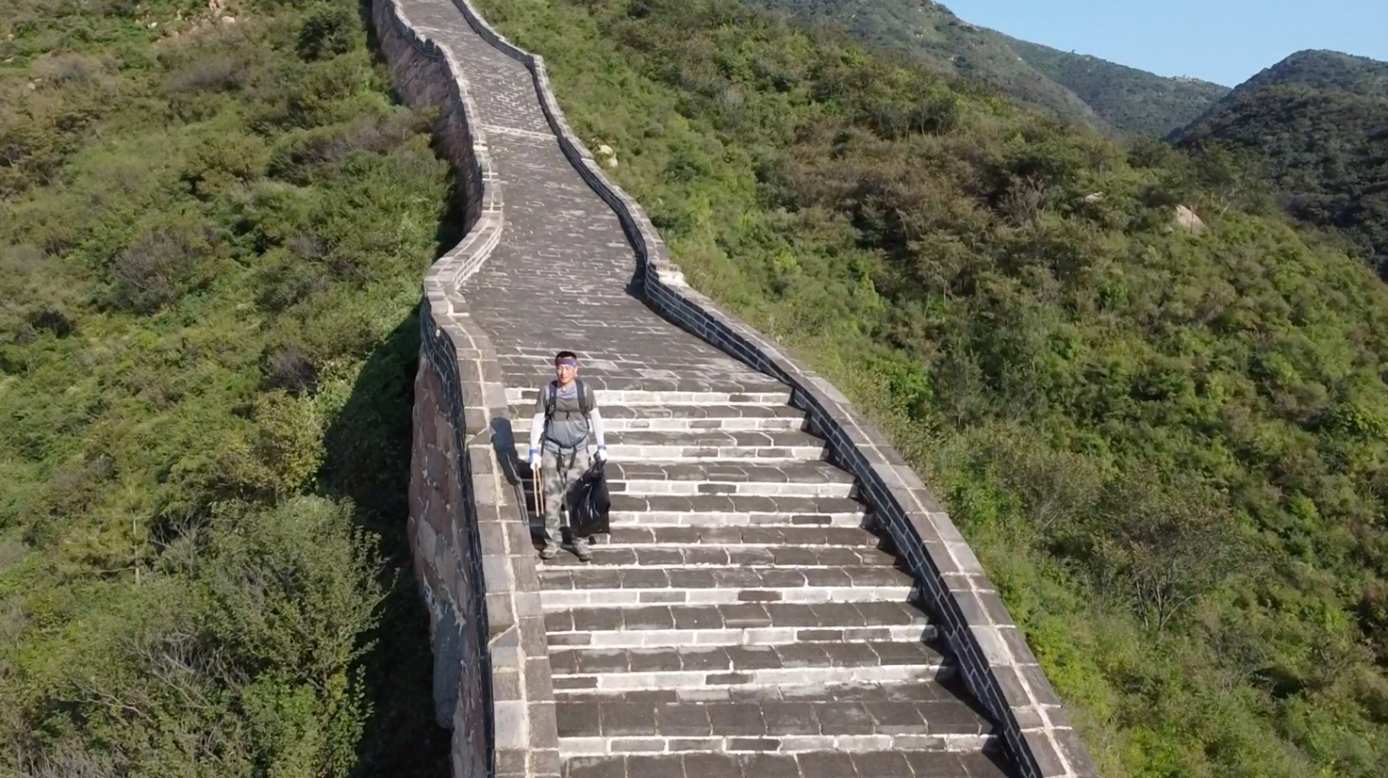 Zhang's story has inspired millions of users on CGTN's Facebook page, with many expressing their appreciation for his selfless dedication. Today, Zhang is still protecting the Great Wall in his own way. He also hopes that more people can learn more about, fall in love with and get together to protect the Great Wall.