Download
Graphics: What do we know about Omicron so far?
CGTN 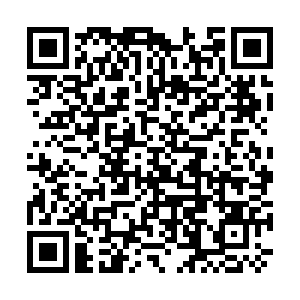 The Omicron variant of the coronavirus is spreading faster than the Delta variant and causing infection in people already vaccinated or who have recovered from the COVID-19 disease, the head of the World Health Organization (WHO) said in a briefing on Monday.

Four weeks after the new variant was first reported to the WHO on November 24, the variant has been detected in more than 95 nations. Omicron was first identified in South Africa and Botswana.

"And it is more likely people vaccinated or recovered from COVID-19 could be infected or re-infected," WHO director-general Tedros Adhanom Ghebreyesus told the briefing.

A study published last week found that vaccine effectiveness against Omicron infection ranged from 0 to 20 percent after two doses and 55 to 80 percent after a booster shot. The report also estimated that the odds of reinfection with Omicron are 5.4 times greater than that with Delta. 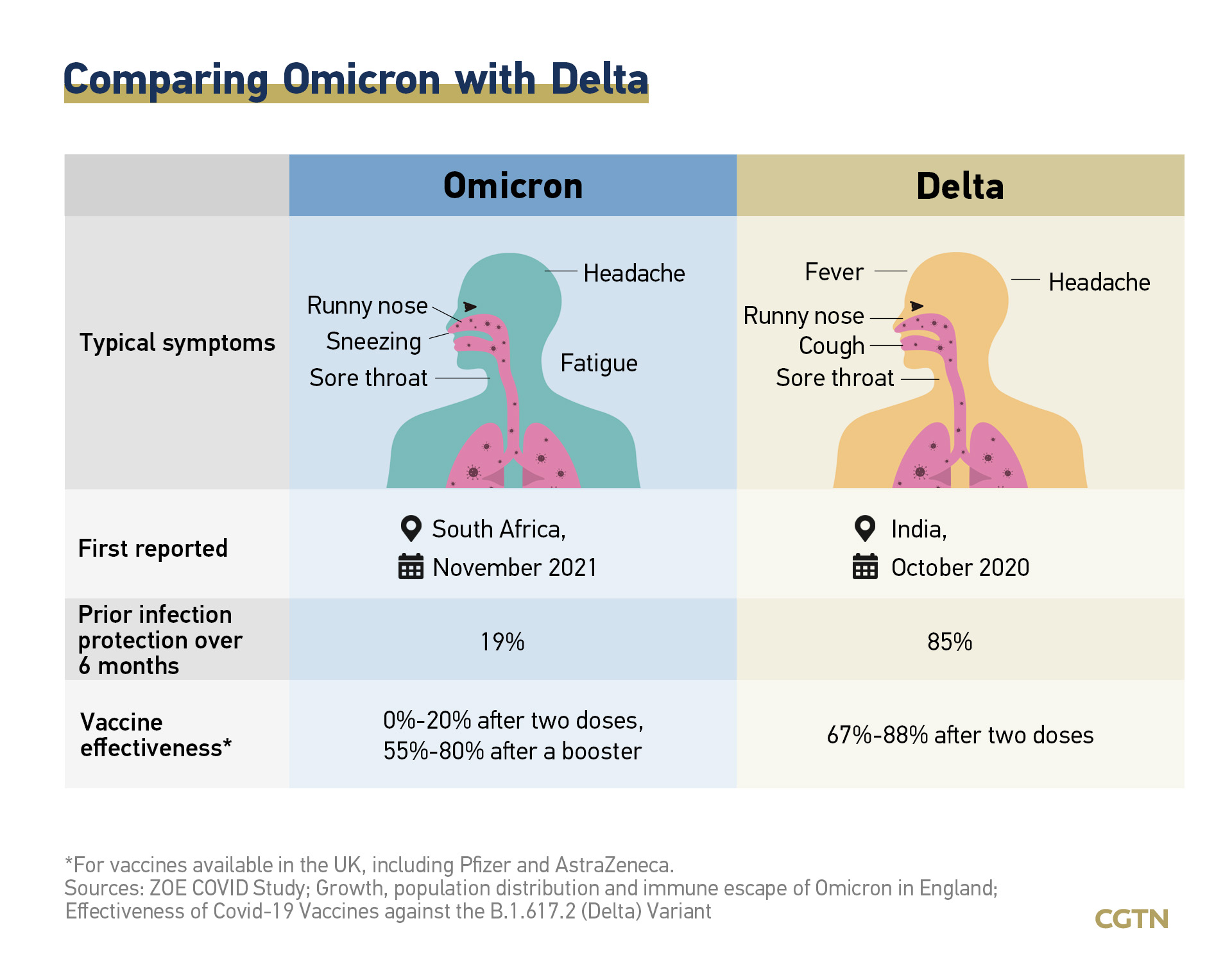 In South Africa, where Omicron has displaced Delta and become dominant, cases are rising faster than in earlier waves. The country has reported 19,400 new infections on average each day in the past seven days. 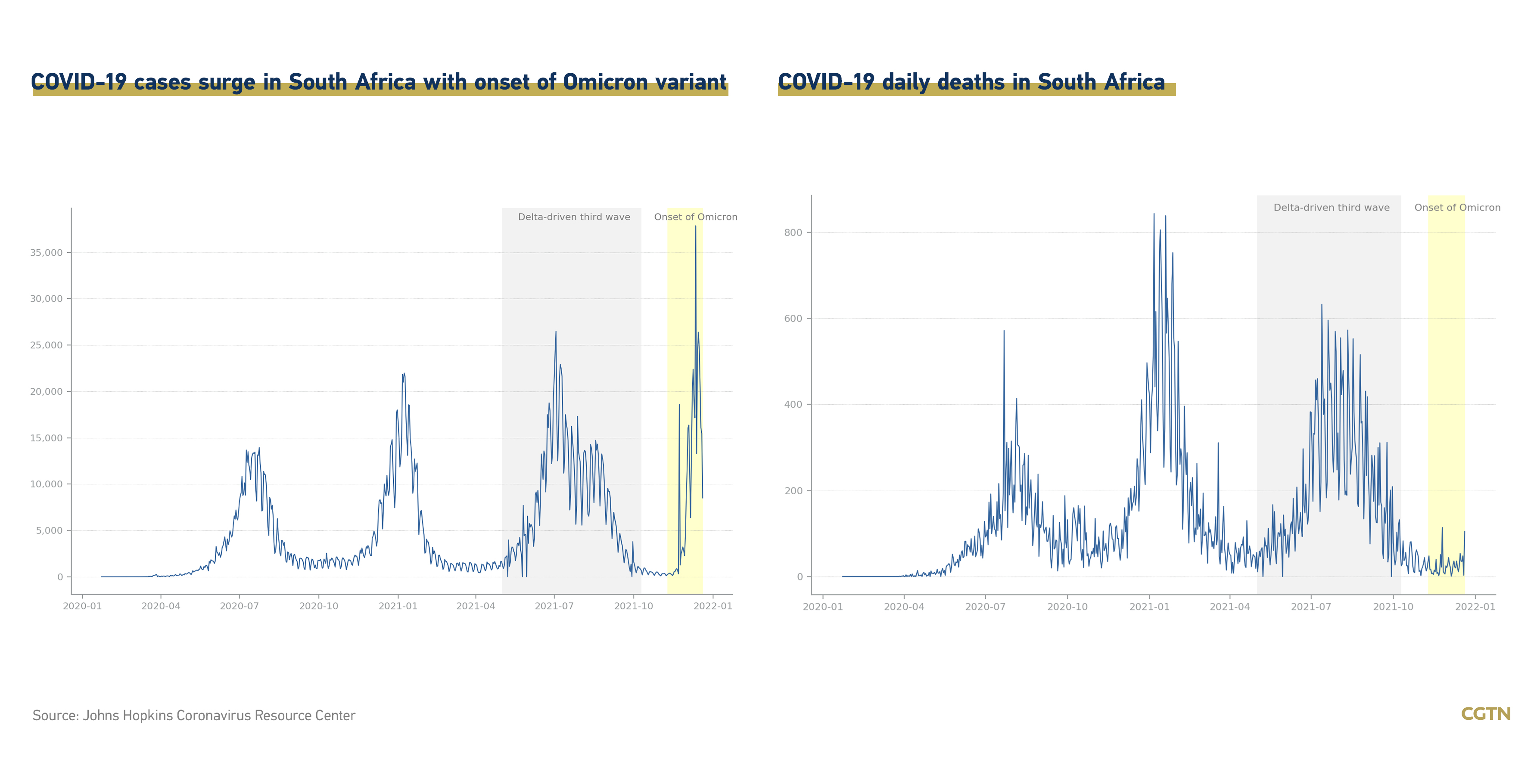 The U.S Federal health officials announced on Monday that Omicron is now the dominant version of the coronavirus in the U.S., accounting for 73 percent of new infections last week. The country's Centers for Disease Control and Prevention numbers showed nearly a six-fold increase in Omicron's share of infections in only one week.

"There is now consistent evidence that Omicron is spreading significantly faster than the Delta variant," WHO Director-General Tedros told media at the briefing. WHO chief scientist Soumya Swaminathan said it would be "unwise" to conclude from early evidence that Omicron was a milder variant than previous ones.