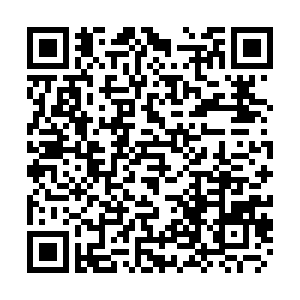 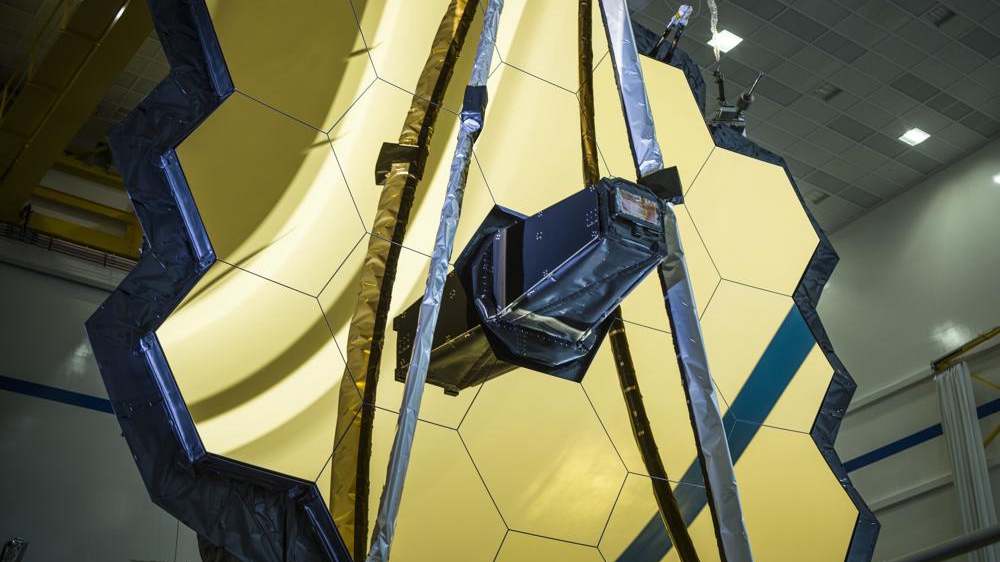 Dangerously high wind will keep NASA's newest space telescope on the ground for at least an extra day, with the launch now targeted for Saturday – Christmas Day – at the earliest.

NASA announced the latest delay Tuesday. Upper-level high wind could force a rocket off-course or even damage or destroy it.

The James Webb Space Telescope will soar from French Guiana on South America's northeastern coast, aboard a European Ariane rocket. Launch managers will meet again Wednesday to assess the weather.

The $10-billion infrared observatory is considered the successor to the Hubble Space Telescope, in orbit since 1990.

During a news conference Tuesday, NASA officials said the rocket and telescope were in good shape, and that the only lingering, though tolerable problem was an intermittent communication relay between the two. The issue earlier forced a two-day delay.

These last-minute snags come after years of delays and cost overruns for Webb, the biggest and most powerful science observatory ever built for space.

NASA is partnering with the European and Canadian space agencies on the project.