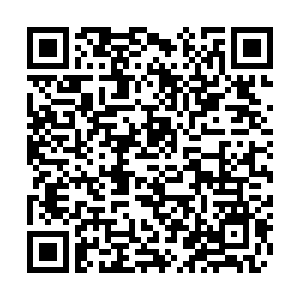 Israeli Prime Minister Naftali Bennett and U.S. National Security Adviser Jake Sullivan met on Wednesday in Jerusalem and discussed Iran and other strategic issues, according to a statement from Bennett's office.

Sullivan told Bennett that the U.S. and Israel are at "a critical juncture for both countries on a major set of security issues" and should develop a joint strategy.

"Israel and the United States stand together," Sullivan said.

For his part, Bennett said Israel's relationship with the Biden administration is "as strong as ever."

The two also discussed "the negotiations between Iran and the major powers in Vienna and several additional issues of joint interest to both countries."

The Israeli prime minister said, "What happens in Vienna has profound ramifications for the stability of the Middle East and the security of Israel for the upcoming years."

The U.S. official is also expected to travel to Ramallah to meet Palestinian President Mohammed Abbas to discuss bilateral ties.