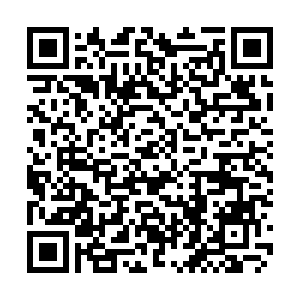 Libya's election board on Wednesday suggested that presidential polls take place on January 24, after a parliamentary committee said holding them on time this week was "impossible."

"The High National Electoral Commission (HNEC) suggests, after liaising with the House of Representatives, that the first round of voting should be delayed until January 24," the HNEC said in a statement on Facebook.

Earlier, the HNEC said it would be impossible to hold the presidential election on Friday, adding that the speaker should start planning a new political roadmap.

The statement added that the interim government's mandate would expire on Friday.

The HNEC had also ordered the dissolution of all electoral committees nationwide, in a move that would effectively postpone the presidential election set for Friday.

A leaked internal statement by HNEC Chairman Imad al-Sayeh, dated December 20, outlines six points, notably "the dismantling of electoral regional and local branch offices and committees." A member of the HNEC's board of directors on Tuesday confirmed the document's authenticity.

There has been no comment yet from Libyan President Mohammad Younes Menfi.

The planned December 24 vote, along with a parallel election for a new parliament, was meant to help end Libya's past decade of chaos by installing a political leadership with national legitimacy after years of factional division.

But growing tensions in recent weeks within the country's political and security apparatus had cast doubt on whether the scheduled election would proceed as planned.

On Tuesday, armed groups deployed in the suburbs of Libya's capital Tripoli as three key candidates met in the country's east.

Two leading presidential candidates from western Libya, ex-Interior Minister Fathi Bashagha and former Deputy Prime Minister Ahmed Maiteeq, met in Benghazi with eastern strongman Khalifa Haftar, who is also seeking the presidency. The content of their talks was not disclosed.

The United Nations said its envoy is in touch with Libyan parties and expressed concerns about the security situation.