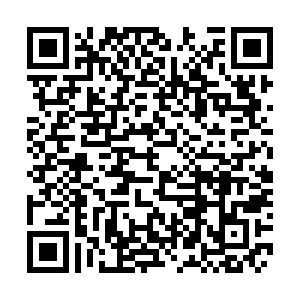 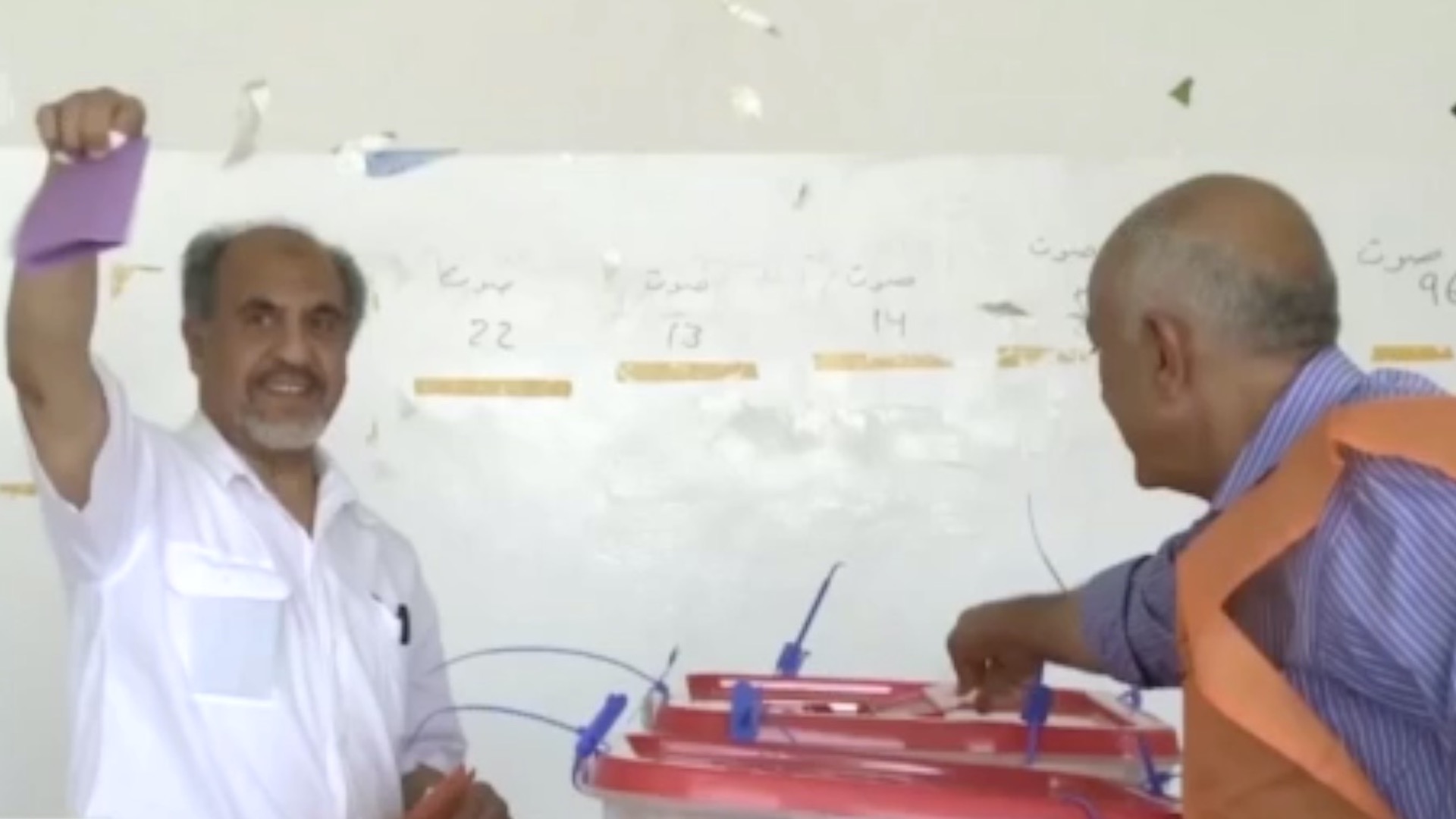 Libya's parliament says a long-awaited presidential election in the country will not take place on December 24. The announcement, which was widely expected, is the first official statement that the vote will be postponed. It also said the caretaker government's term would still end on the set date, but no further details were given on a new election or whether it was canceled outright. Armed groups were reportedly deployed in the suburbs of Libya's capital, Tripoli, on December 21, as the country awaited the announcement.