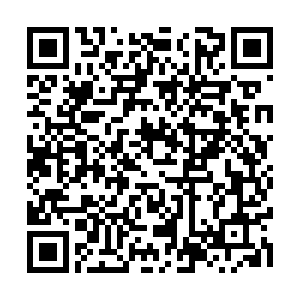 One man has drowned and dozens are missing after a migrant boat sank off Greece's Folegandros island, the coast guard said on Wednesday.

Rescuers found 12 asylum seekers, most of them Iraqis and Syrians, in the boat's tender and took them to the nearby island of Santorini.

Citing testimonies from survivors, the coast guard said the boat was carrying between 32 and 50 people and started taking in water after suffering engine failure.