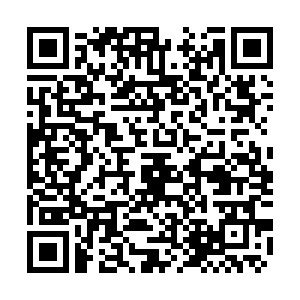 The operator of Japan's wrecked Fukushima nuclear plant on Tuesday said it has applied for approval from safety authorities to construct an undersea tunnel and other facilities needed for the planned release of large amounts of treated radioactive water into the sea.

The operator, Tokyo Electric Power Company Holdings (TEPCO), said it hopes to obtain approval from the country's Nuclear Regulation Authority to begin constructing the facilities in June and start releasing the water in April 2023. 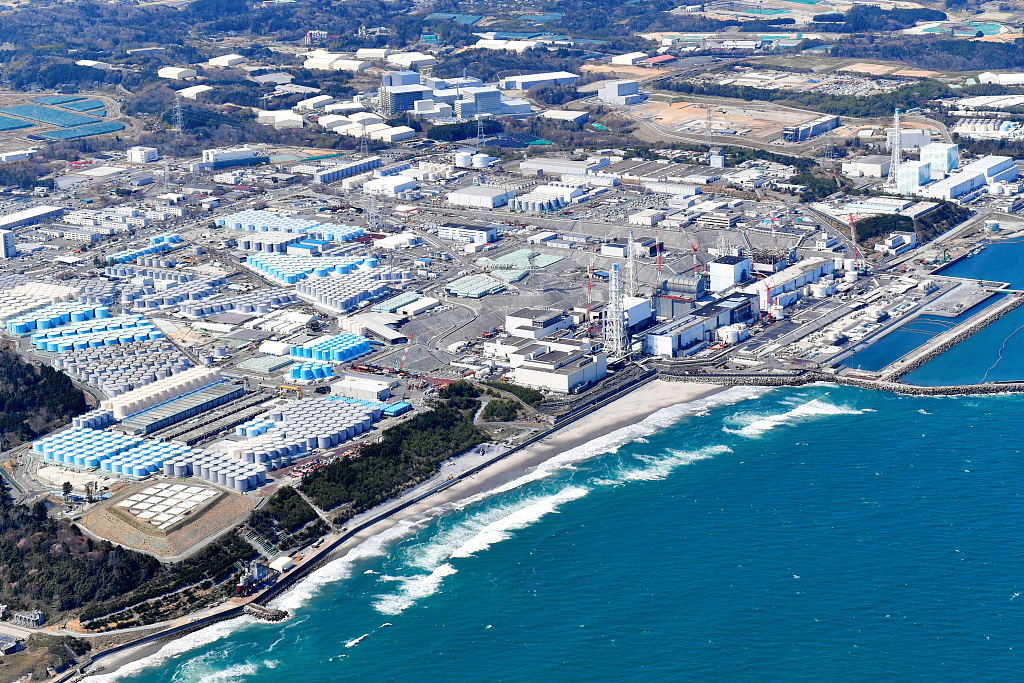 The plan has been fiercely opposed by fishermen, residents and Japan's neighbors, including China and South Korea.

"The disposal of contaminated water from the Fukushima nuclear plant in Japan concerns the global marine environment and public health and is by no means a private matter for Japan," said Chinese Foreign Ministry spokesperson Zhao Lijian during a regular press conference on Wednesday.

The South Korean government held an emergency vice-ministerial meeting after TEPCO's application on Tuesday, during which the government criticized Japan for not providing sufficient explanation about the planned dumping.

"We express serious concerns as Japan is proceeding with its plan to unilaterally release the contaminated water into the sea despite our repeated expression of concerns and persistent calls for the withdrawal of the plan," the government said. 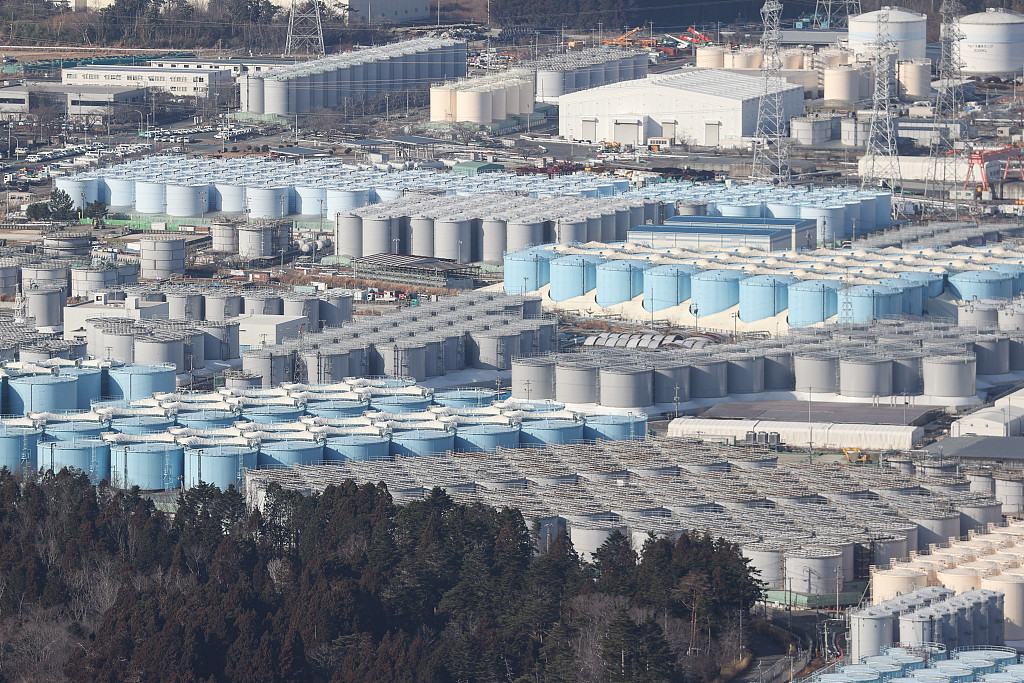 TEPCO plans to release massive amounts of treated but still radioactive water into the ocean about 1 kilometer from the plant to ensure safety and minimize the impact on local fishing and the environment.

The contaminated water is to be diluted with large amounts of seawater to reduce the concentration of radioactive materials below allowable limits.

The Japanese government and TEPCO officials say tritium, which is not harmful in small amounts, cannot be removed from the water, but all other isotopes selected for treatment can be reduced to safe levels before release.