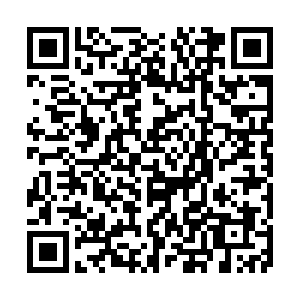 China offered $1 million in cash and another 4,725 tonnes of rice to help the victims of Typhoon Rai in the Philippines, announced Chinese Ambassador to the Philippines Huang Xilian on Wednesday.

Huang made the announcement at the handover ceremony of the rice, the last batch of the 10,000 tonnes that China donated to the Philippines.

China will continue to support the Philippines' relief and recovery efforts "to the best of its ability," Huang said.

"China and the Philippines are close and friendly neighbors who always help and support each other through trying times," the ambassador added.

More than 1.38 million people in the Philippines have been affected by Typhoon Rai, which has also caused economic losses of 540 million pesos ($25.93 million), the National Disaster Risk Reduction and Management Council said on Wednesday.

Philippine President Rodrigo Duterte has declared a "state of calamity" in several regions to speed up relief efforts for victims of the typhoon that ravaged central and southern Philippines last week.

The government reported that 156 people died as a result of the typhoon, while the Philippine National Police reported at least 375 deaths. Many more are missing or injured.