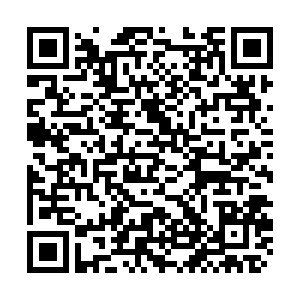 The total number of pets in China has surpassed 100 million with an annual growth rate of close to 20 percent for the past decade. At the same, Chinese pet owners are becoming more willing to spend on their pets. Back in 2014, Chinese pet owners spent only one third of money as their American counterparts did. But that gap narrowed to half in 2019. With more pet numbers in the country and higher costs, many pet owners are also choosing to hold funeral services for their departed furry friends. In this episode of the Idea Mug, pet lover Xu Xinchen is sharing a different story of owning a pet – saying goodbyes.