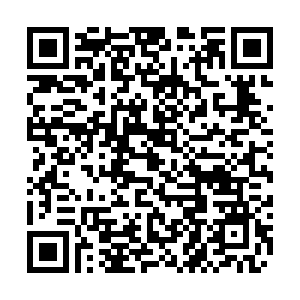 It was the first call between the two leaders since Scholz took over as German chancellor.

According to a Kremlin press release, Putin informed Scholz of Russian proposals for long-term and legally-binding security guarantees that would prohibit the North Atlantic Treaty Organization (NATO) from expanding eastward and deploying offensive weapons near Russia.

Putin also provided "detailed commentary on the contents" of the Russia-U.S. and Russia-NATO draft agreements on security, which Russia previously handed over to the Western partners, including Germany, the Kremlin added.

Scholz "expressed his concern about the situation and the urgent need for de-escalation" in Ukraine, according to a statement from the German Chancellery.

Ukraine and the U.S. say Moscow may be preparing an invasion of Ukraine as early as next month with an estimated 100,000 Russian troops currently on the border with eastern Ukraine.

Russia has rejected the accusation. It said it needs pledges from the West – including a promise not to conduct NATO military activity in Eastern Europe – because its security is threatened by Ukraine's growing ties with the West and the possibility of NATO missiles being deployed against it on Ukrainian territory.

Russia has pressed for an urgent U.S. and NATO reply to proposals it made last week for a binding set of security guarantees from the West.