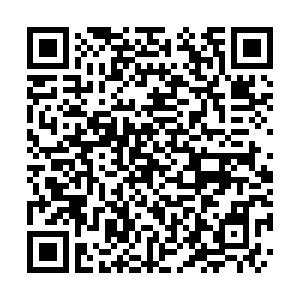 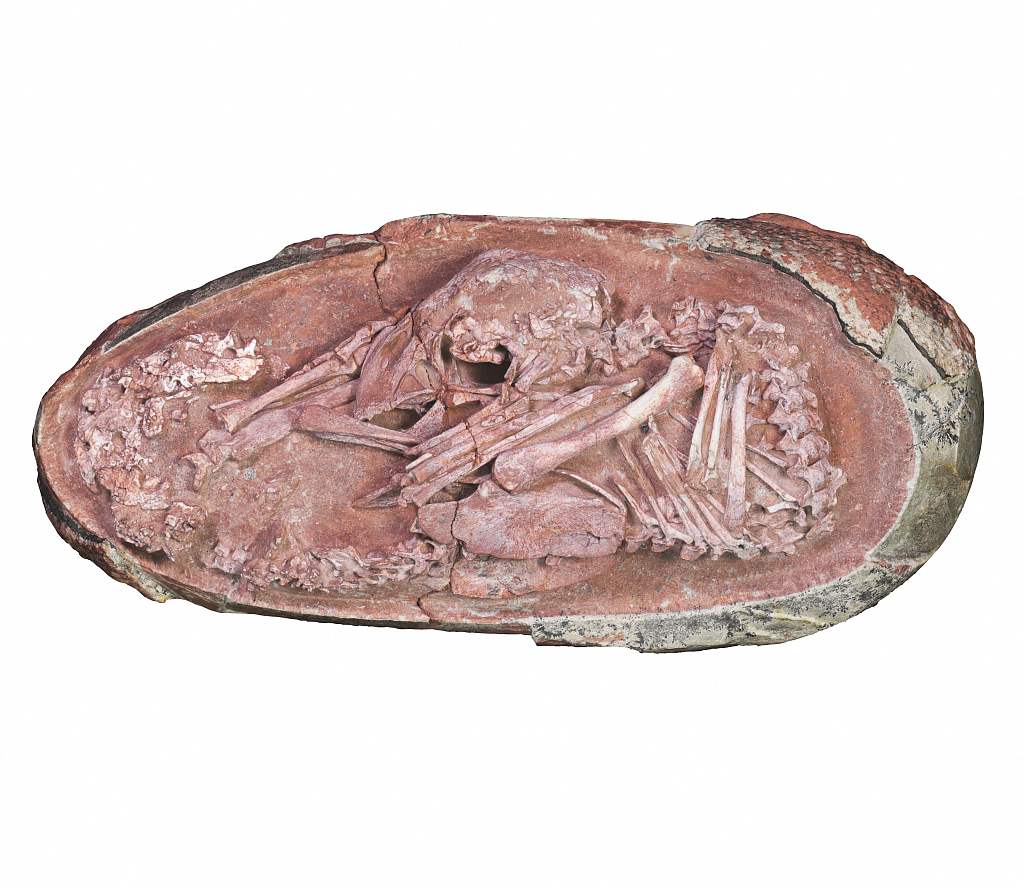 This undated illustration shows a close-to-hatching oviraptorosaur dinosaur embryo, which is based on the new specimen "Baby Yingliang" found in Ganzhou, Jiangxi Province, east China. /AFP/University of Birmingham/Lida Xing

This undated illustration shows a close-to-hatching oviraptorosaur dinosaur embryo, which is based on the new specimen "Baby Yingliang" found in Ganzhou, Jiangxi Province, east China. /AFP/University of Birmingham/Lida Xing

Scientists have announced the discovery of an exquisitely preserved dinosaur embryo from at least 66 million years ago that was preparing to hatch from its egg just like a chicken. This extraordinary paleontology discovery was published in Science magazine on December 22, 2021, by a joint research team consisting of scientists from China, Canada and the UK.

The fossil belonged to a toothless theropod dinosaur, or oviraptorosaur, which the researchers dubbed "Baby Yingliang," after the name of a Chinese museum which houses the fossil.

Skeletons of dinosaurs are rarely preserved in the embryonic stage, fewer still intact. "It is one of the best dinosaur embryos ever found in history," University of Birmingham researcher Fion Waisum Ma, who co-authored a paper in the journal iScience, told AFP.

Ma and colleagues found Baby Yingliang's head lay below its body, with the feet on either side and back curled – a posture that was previously unseen in dinosaurs, but similar to modern birds. 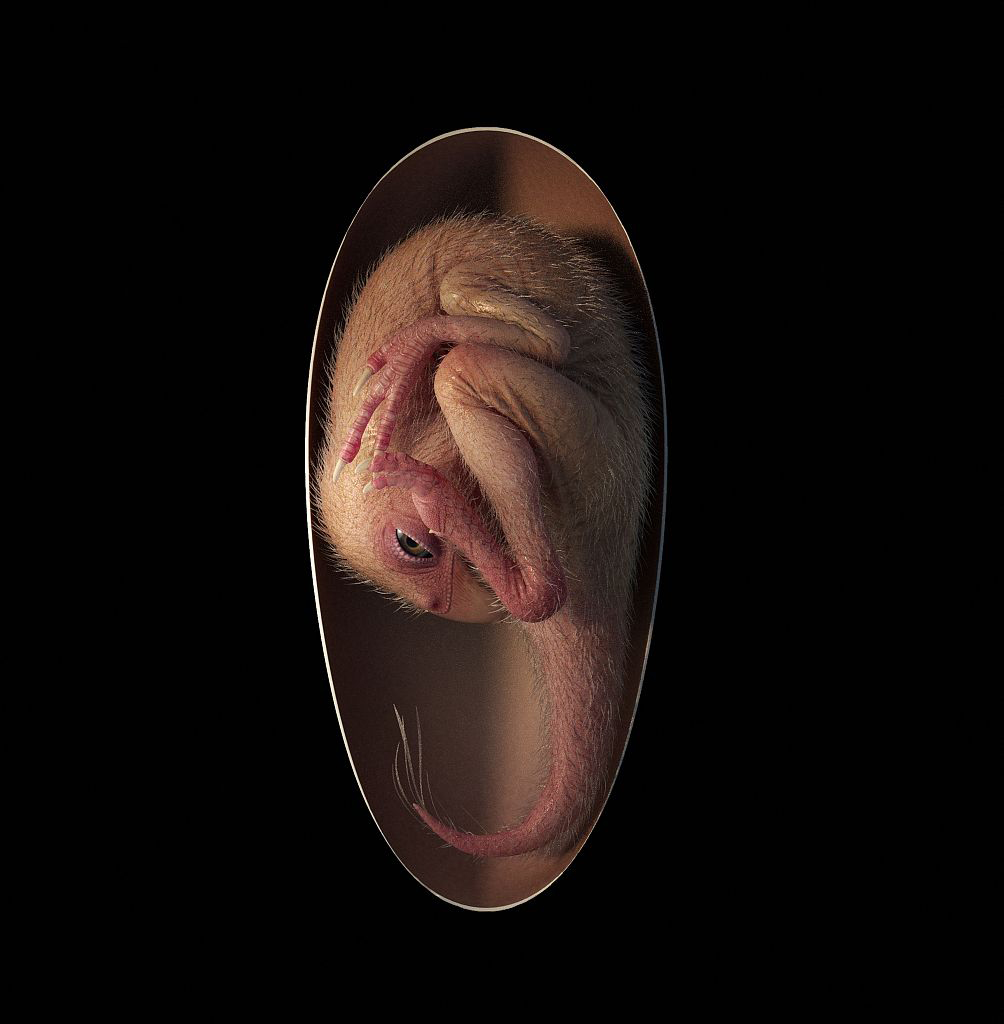 Lida Xing, the study's lead author and associate professor from School of the Earth Sciences and Resources, China University of Geosciences, described "Baby Yingliang" as the most complete dinosaur embryo ever scientifically recorded.

"Baby Yingliang" could be dated back to 72-66 million years ago. It's body is 27 centimeters long, curling up in a 17-centimeter elongated oval egg fossil. Its posture is unique among previously documented dinosaur embryos, but pretty similar to avians. The skeleton was scrunched up, with its head lying on the abdomen and its legs on each side of the head. It appears to be a late-stage embryo, only a few days from hatching. And the particular posture is believed to be critical in successful hatching, as it may help baby birds make their first cracks in the eggshells by restricting the movement of their heads.

"The special posture of 'Baby Yingliang' is unique to all known dinosaur embryos. It is similar to modern birds, but never found among any dinosaur embryos before. As studies have shown, bird embryos present this 'tucking' posture before they hatch, the position can stabilize their heads and help hatching. Embryos that fail to tuck have a higher chance of death from an unsuccessful hatching." Lida explained in a post on Weibo.

The research team suggested that by comparing "Baby Yingliang" and other dinosaur and bird embryos, they believed this tucking posture, which was considered as peculiar to birds, may have evolved and originated among theropod dinosaurs millions of years ago. According to the research team, birds inherited these pre-hatching behaviors from their dinosaur ancestors. This study strengthened people's understanding of the close evolutionary relationship between dinosaurs and birds. Discovery of more embryo fossils will be important to further examine this hypothesis.