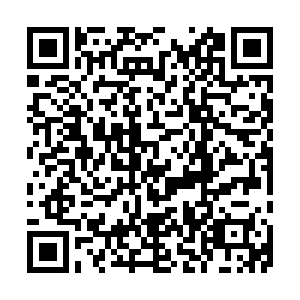 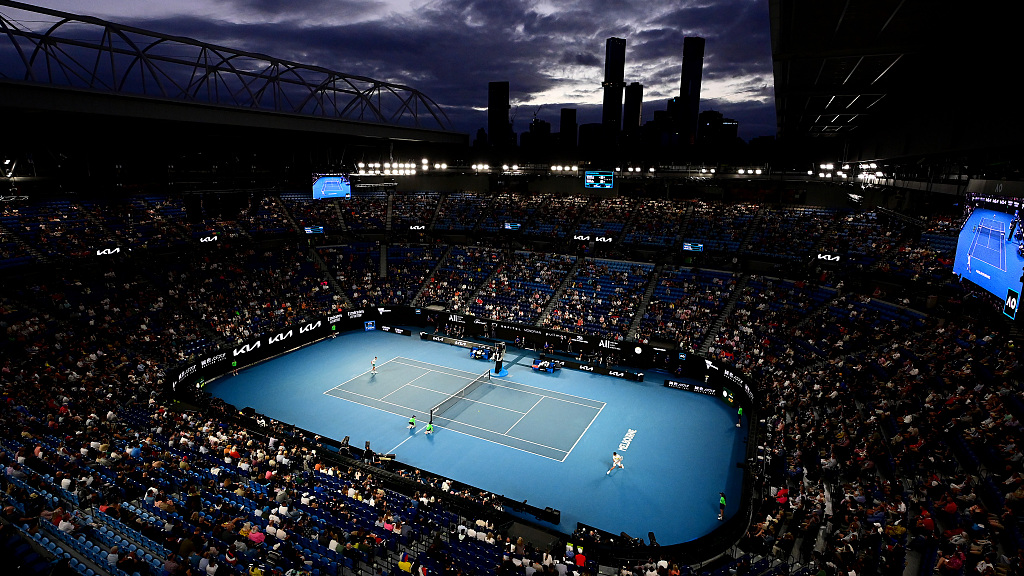 A view inside of the men's singles final at the Australian Open 2021 in Melbourne, Australia, February 21, 2021. /CFP

A view inside of the men's singles final at the Australian Open 2021 in Melbourne, Australia, February 21, 2021. /CFP

The organizers of the upcoming Australian Open (AO) announced on Wednesday the first few players to receive wild cards for the tournament, including eight-time Grand Slam winner Sam Stosur and others.

Eight men and eight women who did not qualify through rankings were among the first picks this time. Their entrance was granted at the discretion of a special selection panel.

AO director Craig Tiley announced in Wednesday's press conference that a small number of players would be granted vaccination exemptions.

All players, though, vaccinated or not, will need to stay in a bubble this time due to the organizers' concerns over COVID-19 and its variants.

With an exemption, the chance for men's singles world No. 1 Novak Djokovic to pursue a record-breaking 21st Grand Slam title has drastically increased, as he refused to reveal his vaccination status. His AO campaign was in doubt when the government of Victoria, the Australian state where the tournament is typically held each year, announced mandatory vaccination to enter the state.

While last year's edition went ahead with limited spectators, Tiley said that the organizers had "zero expectation of a cap on crowds" next month.

"If there's a position [where] we have to limit numbers, we'll respond accordingly," he said.

The Australian Open 2022 will run from January 17 to 30 in Melbourne, Australia.