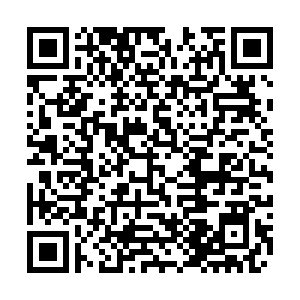 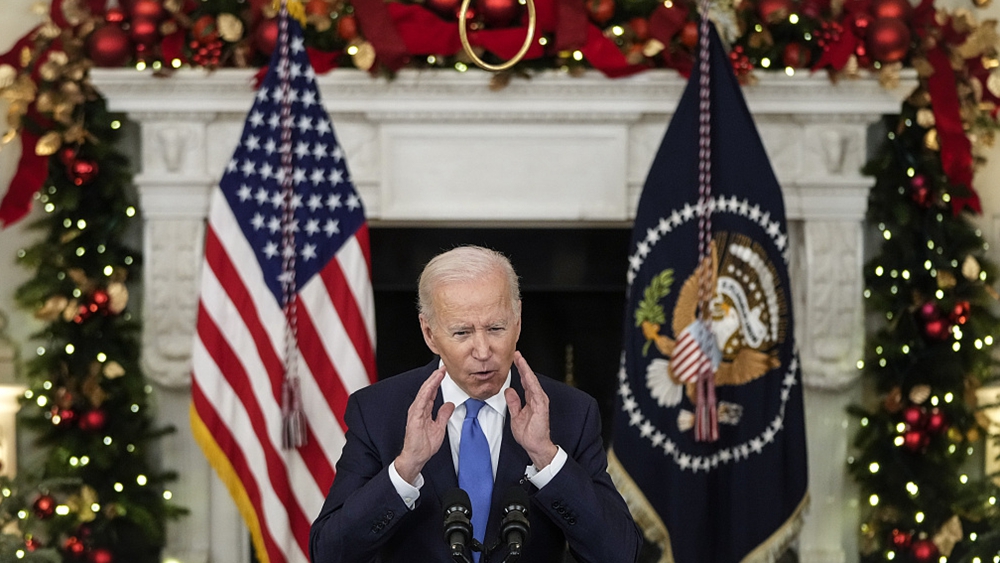 U.S. President Joe Biden speaks about the Omicron variant of the coronavirus at the White House in Washington, D.C., December 21, 2021. /CFP

U.S. President Joe Biden speaks about the Omicron variant of the coronavirus at the White House in Washington, D.C., December 21, 2021. /CFP

U.S. President Joe Biden has appealed to all Americans to get vaccinated and announced the government will provide 500 million free rapid home-testing kits to fight the Omicron variant sweeping the world days before the second Christmas of the pandemic.

"If you're not fully vaccinated, you have good reason to be concerned," Biden said at the White House, where he unveiled plans to buy 500 million rapid COVID-19 tests to be distributed for free to Americans who request them starting in January.

Striking a dire tone about the risks to the one in four American adults still unvaccinated, he said: "Your choice can be the difference between life and death." 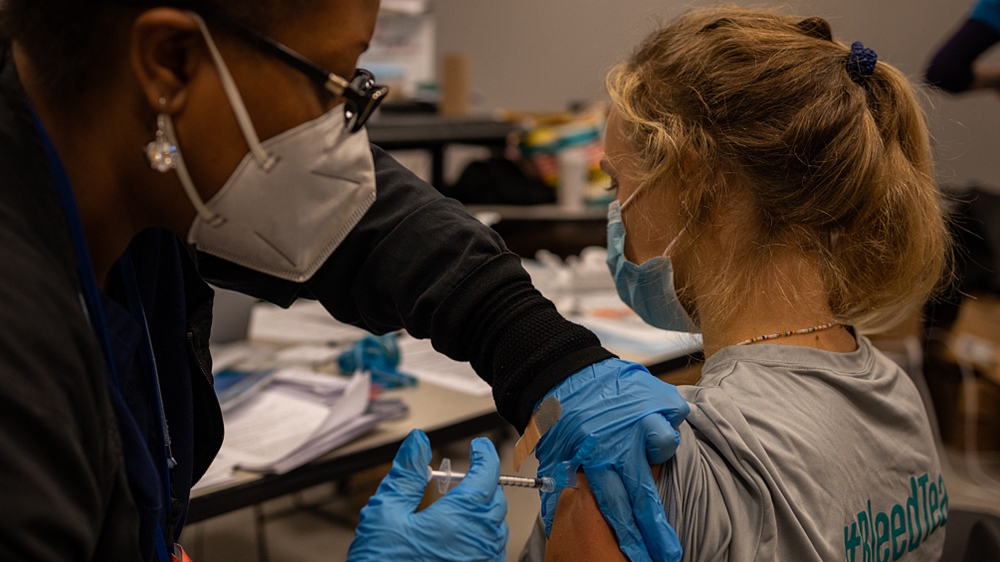 The measures laid out on Tuesday include activating new pop-up vaccination clinics run by the Federal Emergency Management Agency and federal testing sites starting this week, including in hot spot New York City.

Multiplying across regions, including Europe and Asia, Omicron now accounts for 73 percent of all new cases in the United States, up from less than one percent at the beginning of the month.

Biden's pandemic response has been criticized for focusing on vaccines at the detriment of testing and masking, and for underestimating the impact of the anti-vaccine movement in the United States.

In his speech, Biden said Americans had a patriotic duty to get vaccinated and called out social media companies and TV networks for "peddling lies and allowing misinformation that can kill their own customers." 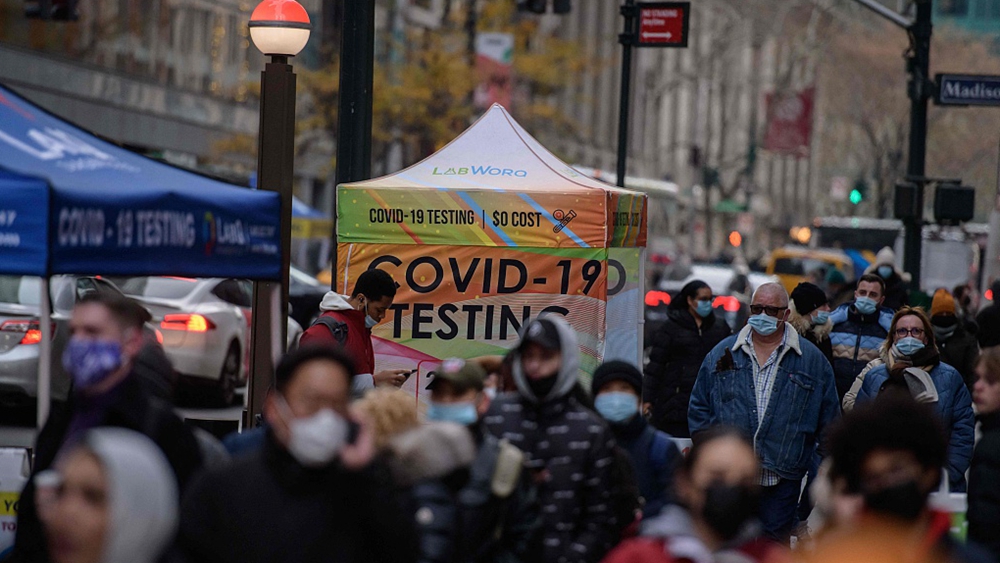 The January rollout of 500 million at-home rapid tests that Americans will be able to order online adds to Biden's plan announced earlier this month that called on health insurers to provide test kits at no cost to individuals with coverage, also expected to begin in January.

Nearly 283,000 new infections were reported on Monday, the most new cases in a single day since September 3, although some states are reporting multiple days of test results.

There have been more than 51 million infections and 810,000 coronavirus-related deaths reported in the United States since the pandemic began, the most of any country.