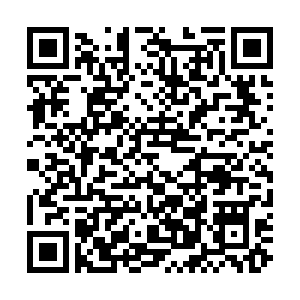 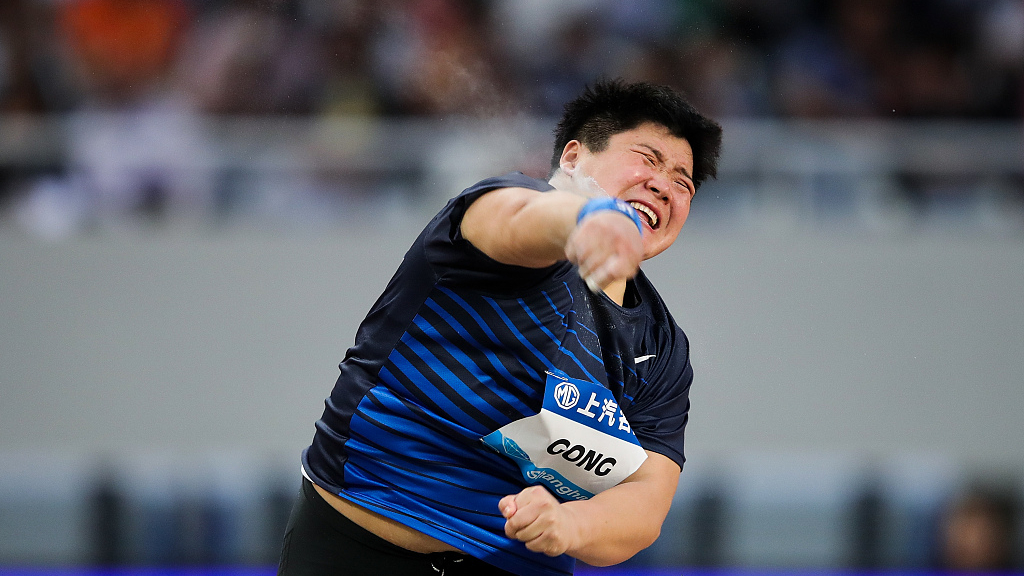 China's Gong Lijiao in action during the women's shot put final at the World Athletics Diamond League event in Shanghai, China, May 18, 2019. /CFP

China's Gong Lijiao in action during the women's shot put final at the World Athletics Diamond League event in Shanghai, China, May 18, 2019. /CFP

World Athletics chief Sebastian Coe said that he was looking forward to the two Diamond League meetings in China in the summer of 2022, including the newly confirmed Shenzhen meeting.

According to the 2022 calendar released by the organizers on Tuesday, the meetings in China's Shenzhen and Shanghai will be held back-to-back from late July to early August. It will be the first time for China to hold two legs of the sport's premier tour within a year. The Diamond League will have a total of 14 meetings in 2022.

"We're pleased to be competing globally. It's really important the Diamond League has a foothold in all our big athletics nations. China has a strong and current history in track and field. We are looking forward to those meetings," Coe said in his annual year-end conference call.

During Tuesday's conference call, Coe also expressed his optimism and pride over athletics, as statistics showed that athletics events had the largest number of television, newspaper and social media viewers among all sports during the Tokyo Olympics this summer. In addition, Coe is proud of the fact that many winter sports athletes have athletics background, such as those who will be competing in bobsleigh and skeleton in the upcoming Beijing Winter Olympics.

"Athletics always has particularly strong links with bobsleigh in countries all around the world," he said.

"The sprinters, sometimes jumpers, they have supreme conditioning. I am not surprised that winter sports would want to look at such a rich pool of talent."