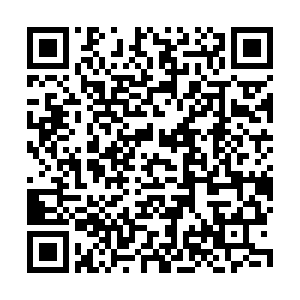 Chinese President Xi Jinping has sent a congratulatory letter on the 40th anniversary of the establishment of the Xiamen Special Economic Zone (SEZ) in southeast China's Fujian Province.

The letter by Xi, also general secretary of the Communist Party of China Central Committee and chairman of the Central Military Commission, was read out on Tuesday at a gathering marking the anniversary in Xiamen.