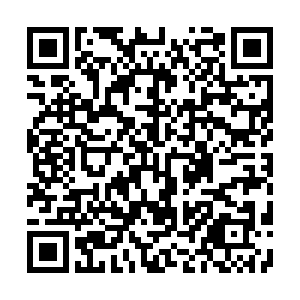 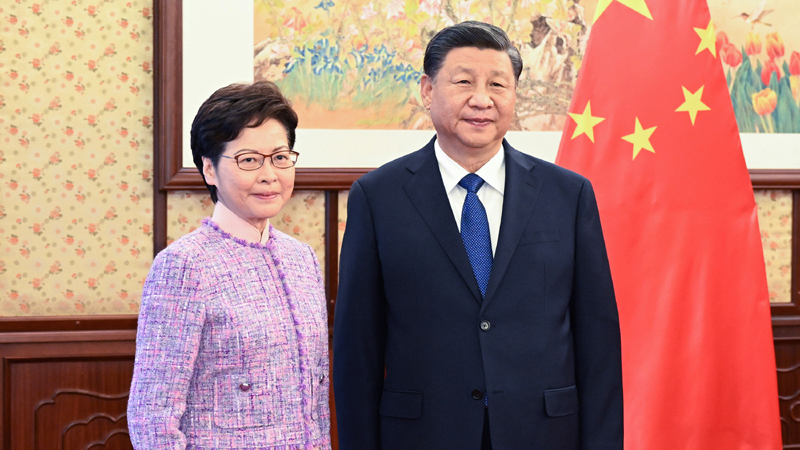 Chinese President Xi Jinping endorsed Chief Executive of the Hong Kong Special Administrative Region (HKSAR) Carrie Lam on Wednesday, stressing that the SAR has moved from chaos to order and that the situation continues to develop for the better.

Xi made the remarks during a meeting with Lam, who is on a duty visit to Beijing. The Chinese president heard the chief executive's report on the current situation in Hong Kong and the work of the SAR.

The central authorities fully acknowledge the performance of Carrie Lam and the HKSAR government in fulfilling their duties, Xi told Lam.

Xi praised the SAR government's efforts to adopt active measures to contain COVID-19, boost the city's economic recovery and promote Hong Kong's integration into the development of the country.

He also affirmed Lam's work, such as fully implementing the national security law in Hong Kong and the laws to improve Hong Kong's electoral system, saying the laws' implementation also safeguards the authority and dignity of the rule of law.

Under the new electoral system, the principle of "patriots governing Hong Kong" has been implemented, and the political pattern of broad and balanced participation from all sectors of society has been established.

It is also in line with the reality of Hong Kong, providing systematic support for the principle of "One Country, Two Systems" and Hong Kong's long-term stability, Xi said.

The Chinese president called on Hong Kong compatriots to carry forward the glorious tradition of loving the country and loving Hong Kong and work hand in hand with Chinese people of all ethnic groups to achieve the great rejuvenation of the Chinese nation.