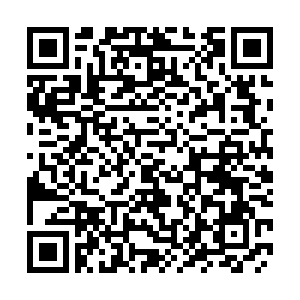 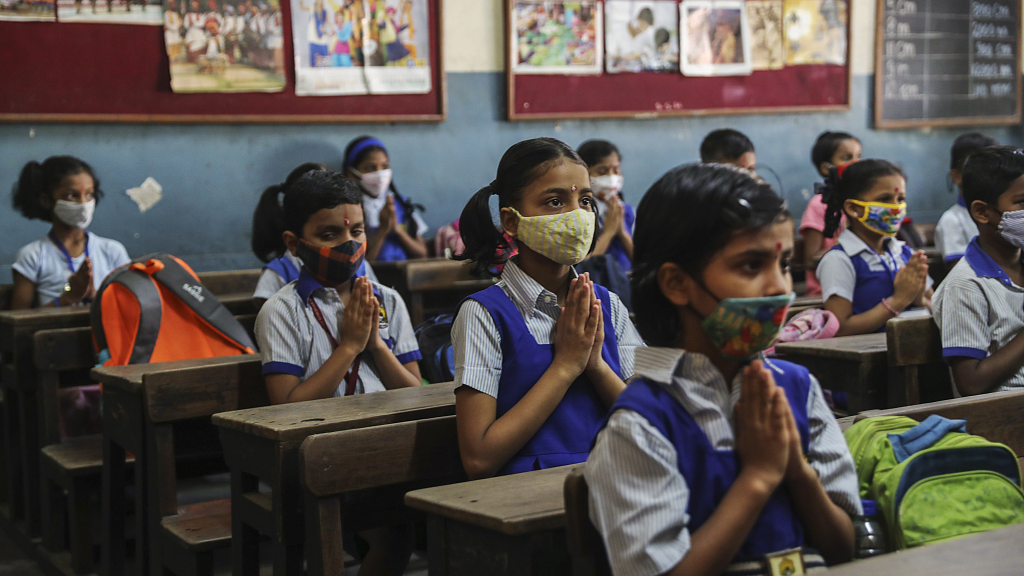 Students wearing masks say a prayer as they prepare to attend classes at a school in Mumbai, India, December 15, 2021. /CFP

Students wearing masks say a prayer as they prepare to attend classes at a school in Mumbai, India, December 15, 2021. /CFP

A national English exam paper sparked public outcry over misogyny in India after a passage in the exam appeared to promote the submission of wives.

High school students in the country have been given full marks for the English language and literature exam with the passage in the comprehension section saying that women's independence was undermining discipline and parenting at home, the Guardian reported.

The passage contained sentences such as the "emancipation of the wife destroyed the parent's authority over the children" and "in bringing the man down from his pedestal, the wife and mother deprived herself, in fact, of the means of discipline."

It also included "it was only by accepting her husband's way that a mother could gain obedience over the younger ones" and "wives stopped obeying their husbands … the main reason why children and servants are undisciplined."

"The entire passage is riddled with such condemnable ideas and the questions that follow are equally nonsensical," said Gandhi. "It reflects extremely poorly on the standards of education and testing, and it goes against all norms and principles of a progressive and empowered society."

In response to the outrage, the country's Central Board of Secondary Education released a statement on withdrawing the passage. It was "committed to equity and excellence in education," and that it "regrets this unfortunate incident," the board said.