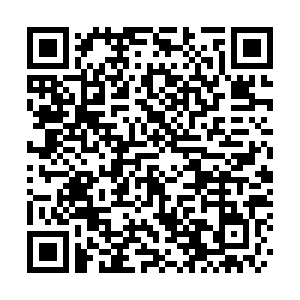 Three bodies had been recovered as of Thursday morning after a landslide hit Myanmar's Kachin state on Wednesday, according to a statement of the Fire Services Department.

All three recovered bodies were identified as males, the statement said.

Due to the collapse of tailings from a height of 60 meters, the miners were swept into a lake at a jade mining site in Thar Yar Kone village in Hpakant township at around 4:00 a.m. local time Wednesday.

"According to witnesses at the scene, the landslide left over 80 people missing and the rescue operation is being carried out," U Kyaw Min, an official of a village administration office, told Xinhua on Wednesday.

The local police officer said on Wednesday that there is no data about the exact number of missing jade scavengers.

Many locals make their living by jade scavenging in the region and most of the landslides are caused by partial collapse of tailing heaps and dams.

A major fatal landslide occurred at a jade mining site in Hpakant township in July last year, which left 174 people dead and 54 others injured.