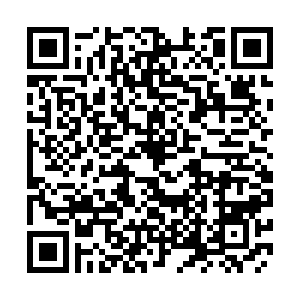 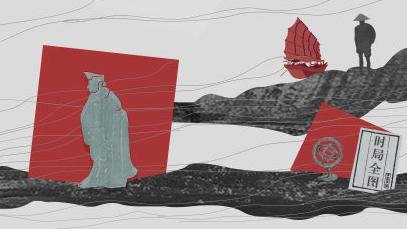 What is China? Recently, an audio course was launched to help people understand China from a global perspective.

The lectures are delivered by leading experts and scholars in Chinese studies from home and abroad from five perspectives: geography, economy, technology, Confucianism and ideology.

They discuss their observations on China, present the historical scene in literature, touch the oldest ideological sources in Chinese culture, and ultimately lead you into the complex and colorful world of modern Chinese ideological history

The preface of the course begins with the academic legacy of American Sinologist John King Fairbank and explain the efforts made by foreign scholars in modern times to understand China. 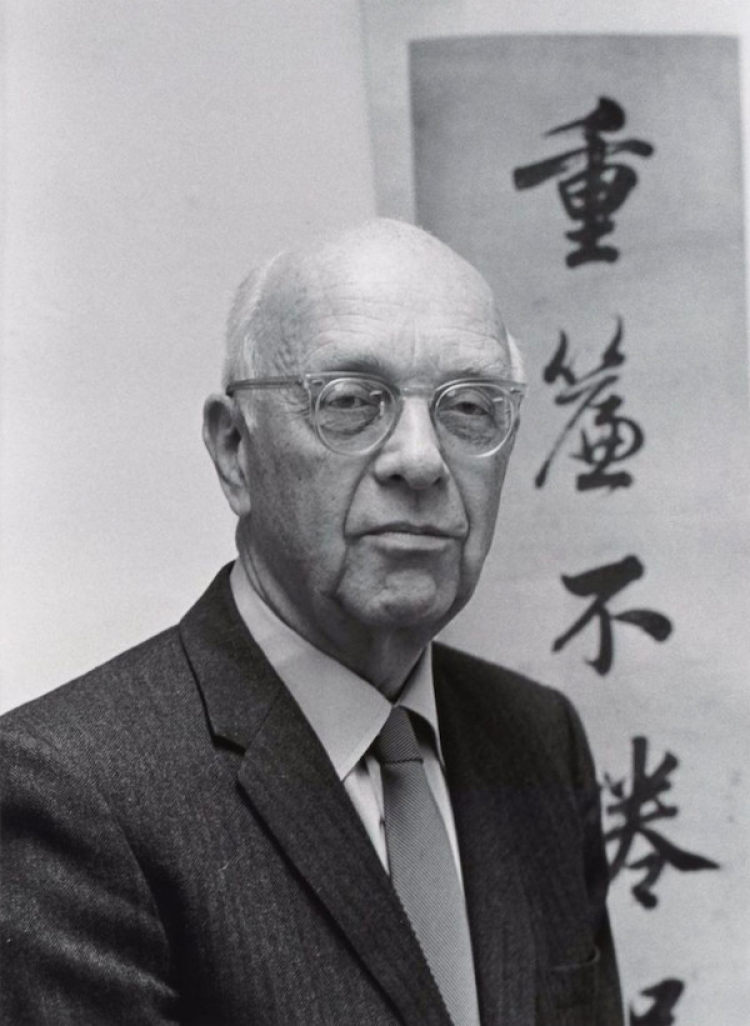 Keynote speaker Liu Dong, a professor at Zhejiang University, shows the necessity of maintaining the tension between academia and politics by introducing Fairbank and his academic legacy.

"Territory" is a key factor in the composition of "modern country."

The first lecture, revolving around "geography," is delivered by Professor Liu Zongdi from Beijing Language and Culture University. In Liu Zongdi's view, a world outlook is the product of history and culture construction. The maps of China and the world drawn by ancient people that we can see today are the visual representation of the traditional Chinese worldview.

As an expert in "Classic of Mountains and Seas," Liu uses an interdisciplinary knowledge background to sort out the relationship between "geography and the construction of traditional Chinese world outlook." 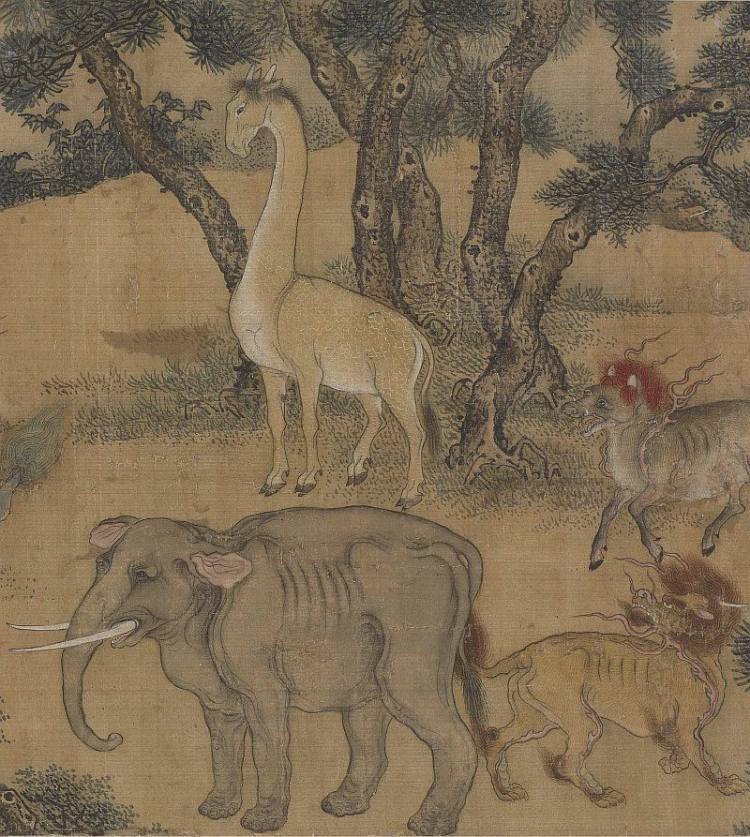 A picture depicting "Classic of Mountains and Seas." /Sanlian Press

A picture depicting "Classic of Mountains and Seas." /Sanlian Press

The second lecture focuses on the "economic" aspect. Li Pozhong, an internationally renowned economic history expert, leads the audience on the introduction of material globalization. Li has always believed that the study of the Chinese economy should be brought into the global perspective. From the perspective of global history, it is the most cutting-edge method to understand China at present by viewing the world as an interconnected region and to draw on the relations between China and foreign countries.

His book on China's early modern economy was included in the Cambridge China Library in 2021.

In lecture four, Professor Chen Shaoming from the philosophy department of Sun Yat-sen University explains the modern evolution of Confucianism.

Chen believes that when it comes to Chinese culture, one of the topics that people naturally want to mention is Confucianism. Chen introduced the main themes of Confucian economics, and discussed why Confucian ethics still work in a society of strangers.

The final lecture revolves around late the Qing Dynasty (1644-1912) and China in the modern time (1840-1949). What is the "view of the world?" Why is it the ideological fuse of many crises during that time? What ideas about a "country" have been adopted? Keynote speaker Lei Yi, a researcher at the Chinese Academy of Social Sciences, said the changes in China's modern history were dramatic and profound, reflected in everything from systems and ideologies to clothing and daily life.

Through the six lectures, we can see that the problems of China's modern history are complicated, but there is a precious treasure of thought. A more open view of the issues related to modern and contemporary China will provide us with a clear clue to understand China.

The lectures can be heard on the official application of Sanlian Life Week.