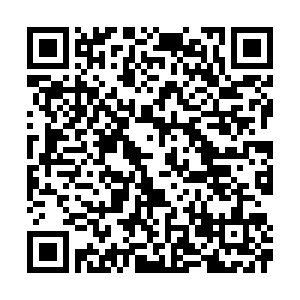 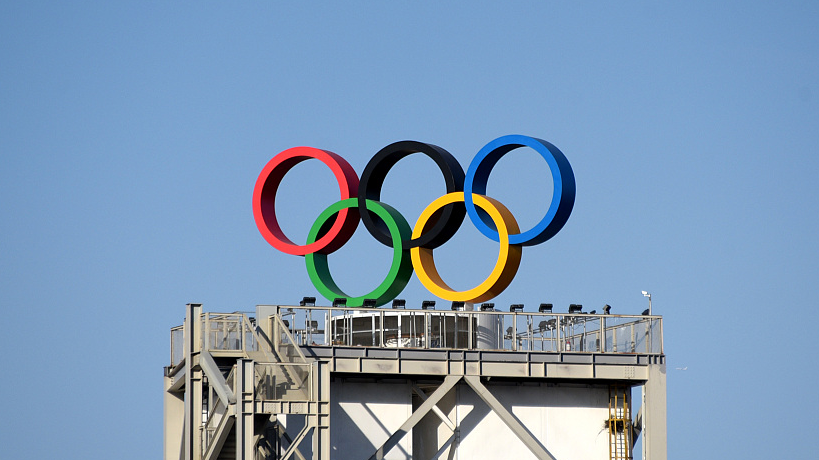 Olympic rings seen atop of an architecture in Shougang Park in Beijng, China, where freeski and snowboard big air events will be held during Beijing 2022. /CFP

Olympic rings seen atop of an architecture in Shougang Park in Beijng, China, where freeski and snowboard big air events will be held during Beijing 2022. /CFP

The State Council Information Office of China held a press conference on pandemic prevention policies and relevant preparations for the Beijing 2022 Olympic and Paralympic Winter Games on Thursday. Based on the second edition of Beijing 2022 Playbook released on December 13, organizers and health officials highlighted COVID-19 protocols to be observed by Games participants.

All Olympics-involved individuals are required to be fully vaccinated and a closed-loop management system will be applied throughout the stay of all athletes, officials and other people associated with the Beijing 2022 Winter Olympic and Paralympic Games, said Han Zirong, vice-president and secretary-general of the Beijing Organizing Committee for the Games (BOCOG).

All Games participants who are fully vaccinated at least 14 days before traveling to China will enter the management system upon arrival in Beijing.

Beijing 2022 organizers urge all participants to obtain booster shots before coming to China and nucleic acid tests will be administered daily at the Games under "test, trace, and isolate principles," said Han, who added that the Olympic Village has set up nucleic acid testing stations which can release results quickly.

Athletes who are found to be close contacts of any positive case will be allowed to compete after observing test protocols, said Huang Chun, deputy director general of the BOCOG Pandemic Prevention and Control Office.

If athletes test negative six hours before competition, they will be allowed on the field, and participants linked to asymptomatic and symptomatic cases will be sent to designated hospitals, he added.

BOCOG has also confirmed the non-participation of American National Hockey League (NHL) athletes in ice hockey competition after the NHL announced on Wednesday that its players will not participate in the Games. The league will reschedule COVID-19 pandemic-delayed regular season during the Olympics window.

China will observe and implement its COVID-19 prevention strategy at the Games as the second edition of the Playbook is the guide to ensure a safe and secure Games for participants and the people of China, Han said.

The second edition consists of revisions concerning COVID-19 countermeasures and revises measures for athletes who are close contacts and exemptions to vaccination.

Organizers say they expect a small number of infections to occur during the Games and are ready to handle them.