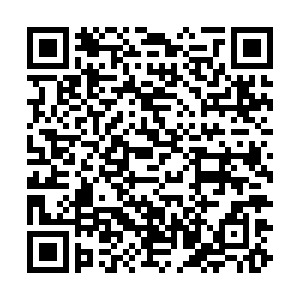 The future of boxing, weightlifting and modern pentathlon as Olympics sports has come into question after being dropped from the list of 28 sporting events slated for the 2028 Olympics earlier this month.

Weightlifting has been dogged by corruption and doping scandals for some time, and the IOC is concerned about allegations of widespread match fixing in Olympic boxing competitions and other International Boxing Association (IBA) events. 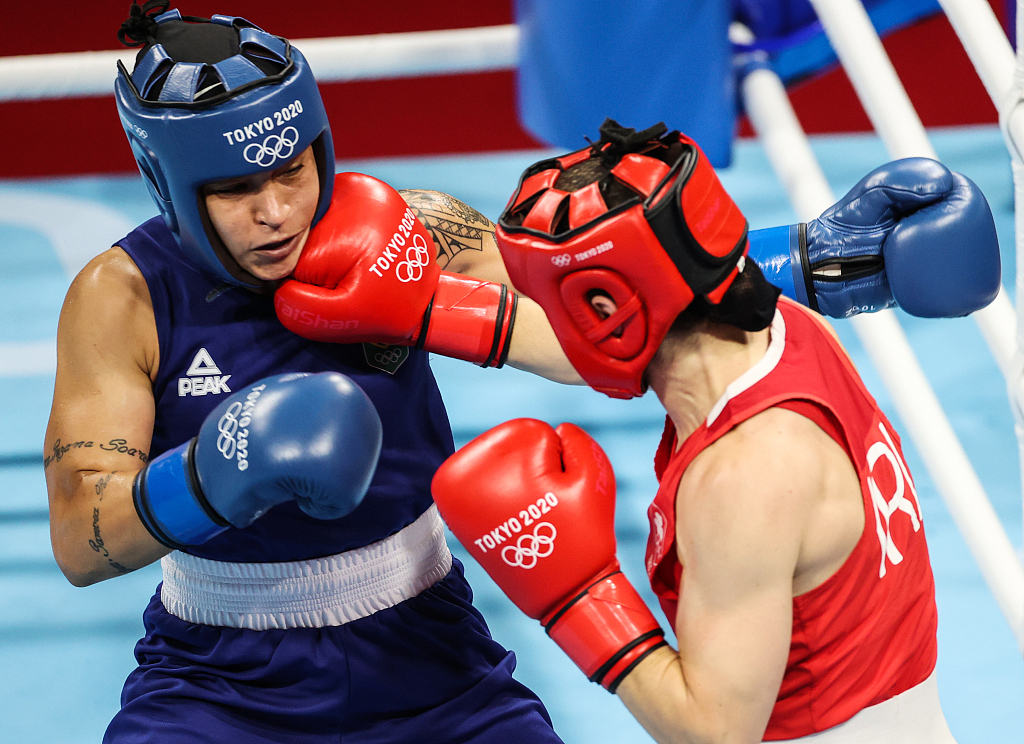 "[The] AIBA must demonstrate that it has addressed concerns around its governance, its financial transparency and the integrity of its refereeing and judging," Bach said.

The IOC also insists that the IWF leadership must change and that those who take over must demonstrate an "effective change of culture."

Similar but not the same

Although facing a similar fate, World Pentathlon (UIPM) is in hot water for a different reason.

The sport, invented by Olympic founder Pierre de Coubertin, attracted headlines in Tokyo when a German coach punched the horse assigned to Annika Schleu, who was leading the event at the time, after it refused to jump.

Also, unlike the other two, the UIPM is already certain of the pentathlon being on the program in Paris.

To keep its status for Los Angeles, it needs to replace horse riding, revamp its format, cut costs and increase the sports' appeal to a wider audience. 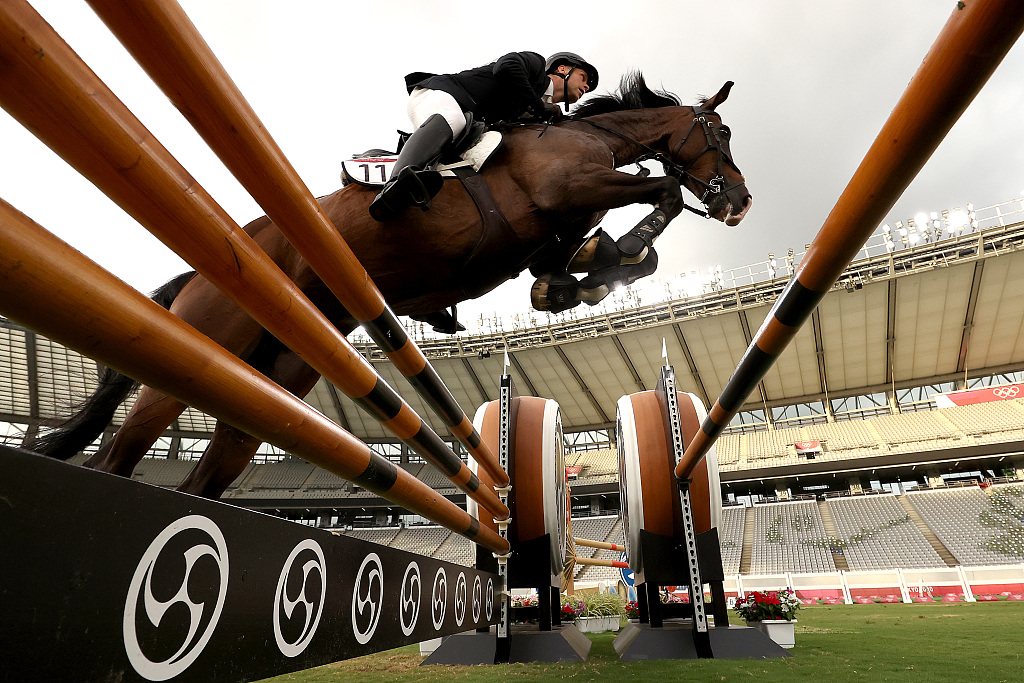 Robert Kasza of Team Hungary competes in the riding show jumping of the men's modern pentathlon at the Tokyo 2020 Olympic Games in Chofu, Japan, August 7, 2021. /CFP

Robert Kasza of Team Hungary competes in the riding show jumping of the men's modern pentathlon at the Tokyo 2020 Olympic Games in Chofu, Japan, August 7, 2021. /CFP

How did the three sports federations respond?

IBA president Umar Kremlev has pledged that the association will reform its judging system to regain its place on the program for the 2028 Olympics.

"We need to deal with this and draw up a plan of action which will help lead to our reinstatement at the IOC session in 2023 (when the 2028 program will be decided)," he said.

According to Kremlev, the association implemented "new forms of administration" less than 72 hours after the IOC told the IBA about its removal from the 2028 program.

In November, the International Modern Pentathlon Union announced that the horse riding component would be removed and replaced with another event to keep its place as an Olympic sport. 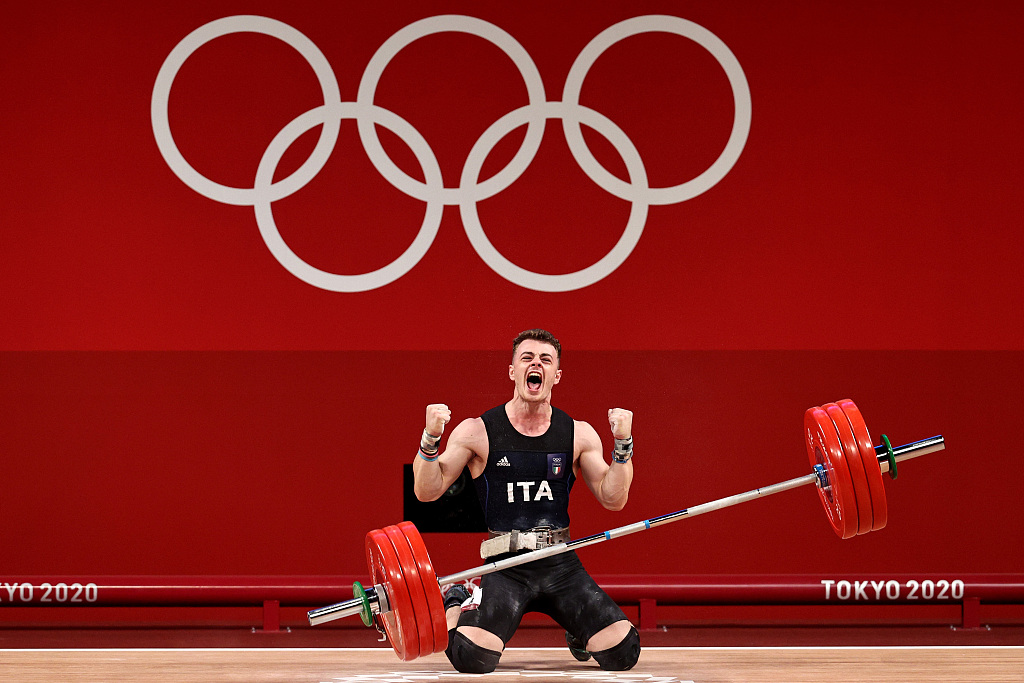 For weightlifting, it is a bit complicated. Only four weight categories from the Tokyo Olympic Games will be retained in Paris 2024, with only 10 medal events, compared to 14 in Tokyo.

The available athlete quotas were also reduced in three consecutive cycles of the Games as punishment for doping. With only 120 total athletes, Paris 2024 will host the fewest weightlifters at any Olympics Games since 1956.

Rocked by revelations of doping cover-ups and decades of corruption, weightlifting was warned by the IOC in June that it risks being cut from the Paris 2024 Olympics and subsequent Games.

The IWF will restart its electoral process from scratch and wait until June 2022 before voting in new leadership. They were originally planned for March this year but have twice been postponed because of governance and procedural problems. 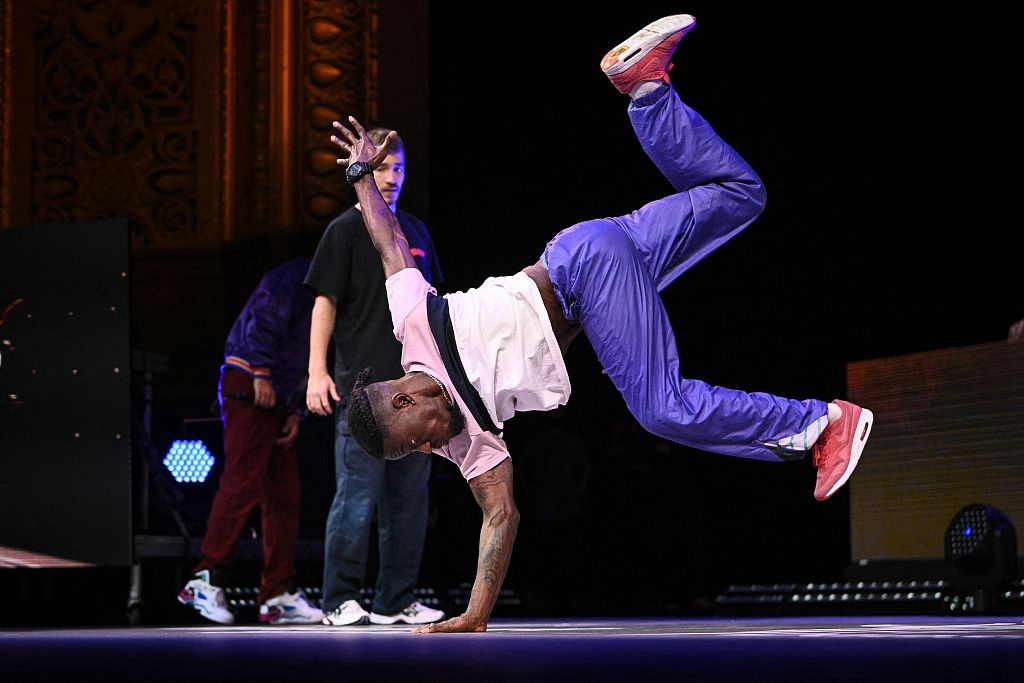 Why do Olympic sports change from time to time?

Every Olympic Games sees new sports join the program. Rugby sevens joined the schedule for the first time in Rio 2016, with golf returning as an Olympic sport after a 112-year absence. The IOC added wrestling to the 2020 and 2024 Summer Games.

The Olympic Agenda 2020 allows the organizing committees of each Games to propose new events for particular editions of the Olympics.  Tokyo 2020 was the first to pilot it and chose karate, skateboarding, sport climbing and surfing, along with the return of baseball and softball.

Break dancing will debut for the first time ever at the Olympics in Paris.

Meanwhile, skateboarding, sports climbing and surfing are set to stay for the LA 2028 as the IOC chases younger audiences, reflects the sport's urbanization trend and broadens the tournament's appeal.

"Those sports are easy to pick up and have active communities on social media," the Paris 2024 committee said.

Bach also said the IOC recognized "the deep roots each of these sports have in LA and in California."

It also sets them to receive a share of future Olympic broadcasting income, which is currently worth at least $15 million to each sport.