Download
Canada, talker rather than doer in democracy
Xin Ping 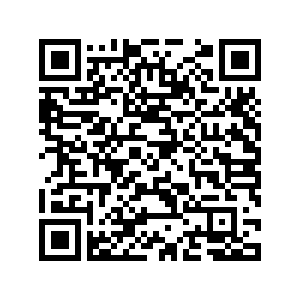 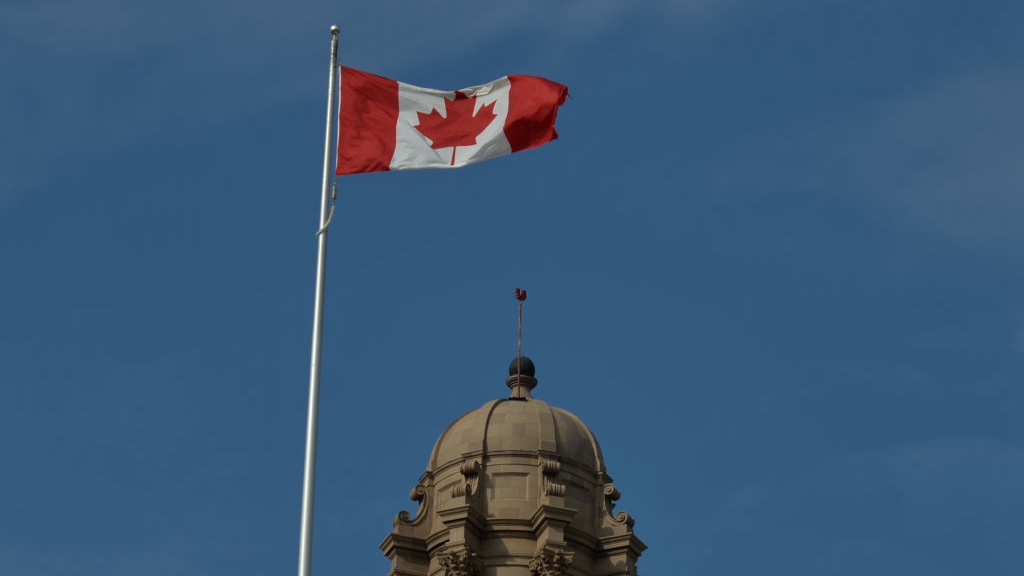 Editor's note: Xin Ping is a commentator on international affairs, writing regularly for CGTN, Xinhua News Agency, Global Times, etc. The article reflects the author's opinions and not necessarily the views of CGTN.

The U.S. democracy summit has hastily ended amid world-wide sneers and queries. However, it is laughably absurd that the U.S. and its "blocs" still shout for so-called anti-authoritarianism to survive American democracy.

Canada, as lavish follower of the U.S., showed up in this summit unsurprisingly. Prime Minister Justin Trudeau made a big talk about democratic values and dreams, and listed 35 measures to advance democracy at home. The long list is necessary indeed as Canada's democracy is no better than that of America, having left great mess in the world and at home.

After the second World War, Canada has joined many overseas military actions in lockstep with the U.S. The Korean Peninsula, Afghanistan and Iraq all had Canadians troops' footsteps. The war in Afghanistan was Canada's longest war. More than 40,000 Canadian Armed Forces members served in the 12 years of military involvement. The war killed 165 Canadians - 158 soldiers and seven civilians.

Many Canadian veterans of the war in Afghanistan have suffered from post-traumatic stress disorder until now. And what was left in Afghanistan? Nothing but chaos, poverty and other sufferings. The promotion of the "democratic experiment" in the landlocked country that Canada has worked in tandem with the U.S. came to nought.

How about Canada's performance at home? The Canadian "glorious" history has witnessed the government's long-time exploitation and persecution on Indigenous people. Residential schools first emerged in Canada during the 1830s, with the last one closed in the mid-1990s. The government and Christian churches forced Indigenous children into the schools for the purpose of "civilizing" the population and saving them from an otherwise inevitable extinction. Ironically, such a "civilized" policy accelerated their extinction instead.

Over 150,000 children were taken and enrolled for the goal of assimilation. Today, only an estimated 80,000 direct survivors of the schools are still remaining in Canada. Residential school attendees as well as their families are placed at higher risk of encountering social problems and psychologically destructive tendencies.

At the beginning of the 20th century, sexual sterilization legislation was passed in Alberta and British Columbia. Coercive sterilization served as a compounded strategy to exert colonial control to shape the sexual lives of Indigenous women, who were often referred to as "sexually promiscuous", and blamed for prostitution and the spread of venereal disease.

According to a research by Karen Stote, Assistant Professor at Wilfrid Laurier University, 580 coercive sterilizations were carried out by "eugenically-minded doctors" between 1971 and 1972 in federal Indian hospitals.

For those living in willful ignorance of this tragic truth, what has happened to Indigenous peoples in Canada must have made for a rude awakening. 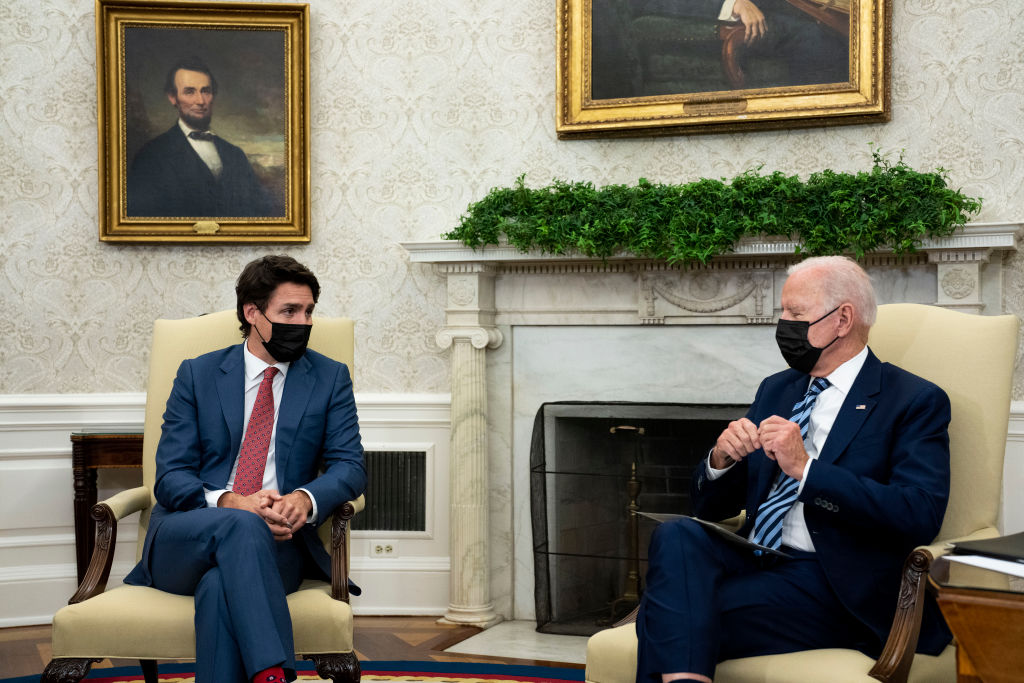 Canada's book of democracy and human rights is full of darkness and Indigenous people's blood. The plausible slogans chanted by the Canadian leader in the "Summit for Democracy" simply cannot offset what happened to the Indigenous people in the country.

The best Canada can do is to truly deliver on its commitments made in the summit, in particular, heal the wounds of Indigenous people for the ill treatment in last two centuries to address their genuine grievances about security, health, education, employment and other rights. Then it would be better placed to join debate about global democracy and human rights.