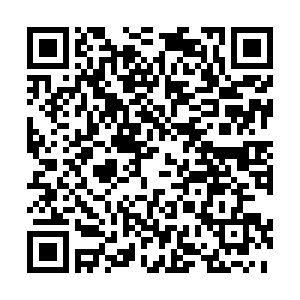 China's Ministry of Commerce on Thursday said it hopes the U.S. could create a good atmosphere and conditions for both sides to expand trade cooperation.

Spokesperson Gao Feng made the remarks at a press briefing when asked about the progress on the implementation of the phase one trade deal, which was signed in January 2020 as part of phased mitigation between the world's two largest economies' tariff battle since 2018.

China has worked hard to promote the joint implementation of the deal since it came into effect, overcoming multiple adverse effects brought about by the COVID-19 pandemic, global economic recession and supply chain gridlock, Gao said.

Economic and trade teams from China and the U.S. have maintained normal communication, according to Gao.

In November, the U.S. remained China's third-largest trade partner with the bilateral trade value mounting to $72 billion for the month, data from China Customs showed. From January to November, the total trade between the two nations hit $682.32 billion, a year-on-year increase of 30.2 percent.