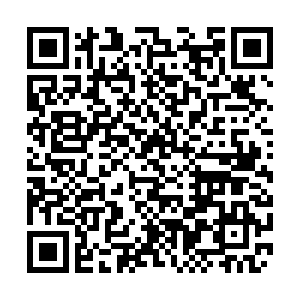 China will try to develop faster maglev trains running as fast as 600 kilometers per hour (km/h), according to a new plan released on Thursday by the country's National Railway Administration (NRA).

Maglev is short for magnetic levitation, a technology that uses powerful magnets to push the train up off its tracks. Lifted trains have no friction with the rail, enabling it to run faster.

China has already built a commercial maglev line in the eastern metropolitan of Shanghai. According to Xinhua, the train runs about 12 meters above the rails and dashes as fast as 400 km/h. It only takes around eight minutes for the train to finish an entire 30-kilometer journey.

And a 600km/h maglev will cut the time even shorter.

The NRA's plan is not limited to maglev experiments. As a plan for the entire 14th Five-Year Plan period (2021-2025), it covers almost every aspect of railway system development including trains, tunnels, smart appliances and even the in-car services. 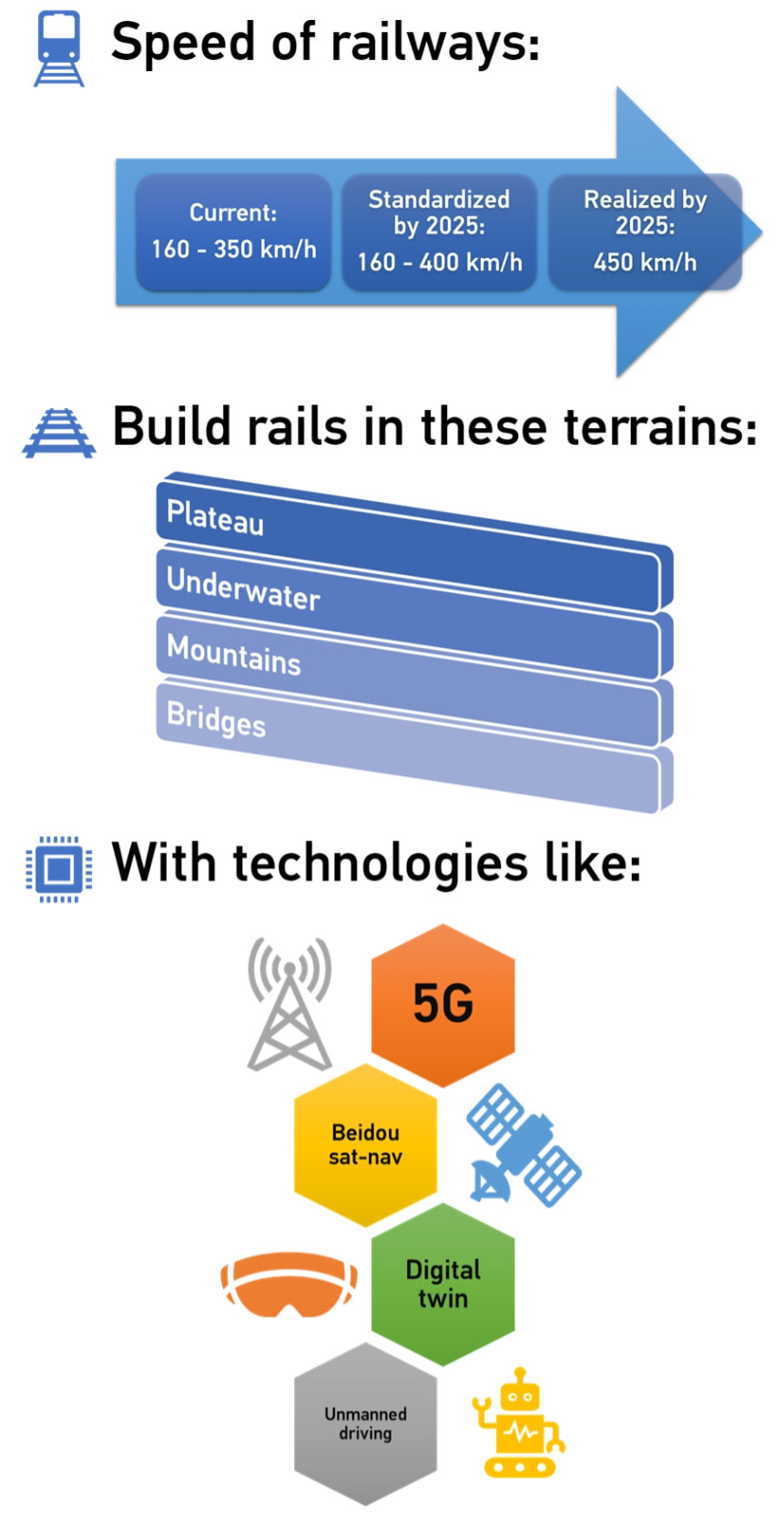 As China moves to carbon neutral in the next few decades, the railway will also be equipped with new technologies to reduce carbon emissions and pollution.

The online ticket system, 12306.com, will also be upgraded with better processing power to deal with the current network congestion, especially during national holidays. The new system will be smart enough to predict future network traffic surges using past experiences.

(Bu Shi contributed to the story.)