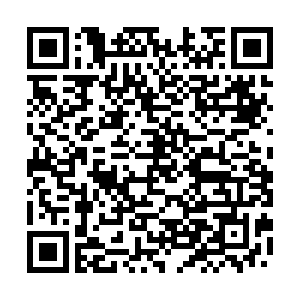 Litigation against Britain on the issue of post-Brexit fishing licenses will be kicked-off in early January, French Europe Minister Clement Beaune told France 2 television on Thursday.

There will be a high-profile meeting with EU representatives on January 4, Beaune said, adding that litigation at a special tribunal put in place by the Brexit accords will start in "the very first days of January.”