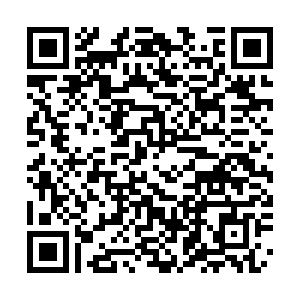 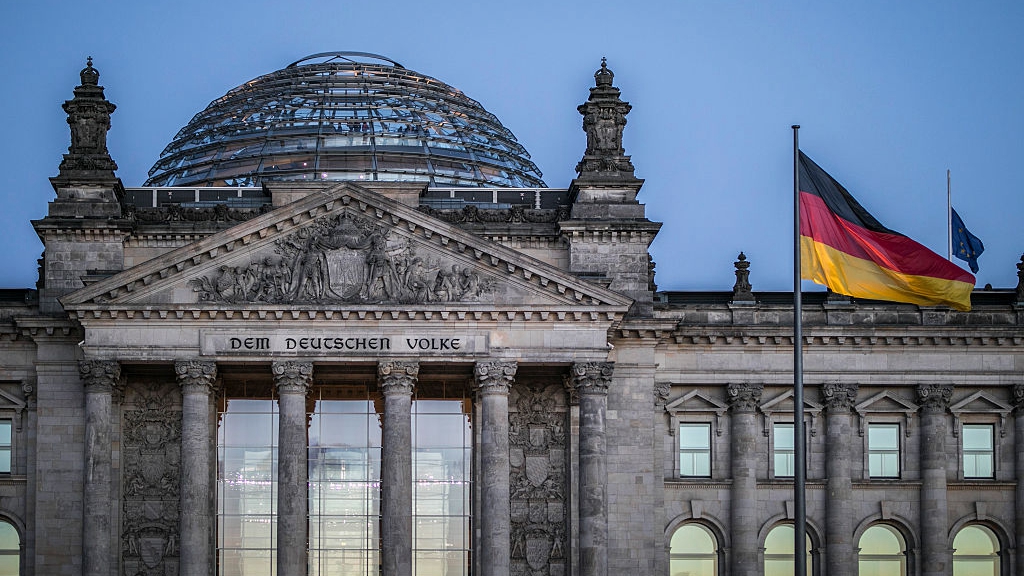 The Bundestag building in Berlin, capital of Germany. /Getty

The Bundestag building in Berlin, capital of Germany. /Getty

In a testament to the significance of the bilateral relationship between China and Germany and its impact on multilateralism globally, Chinese President Xi Jinping held a telephone conversation with German chancellor Olaf Scholz and reaffirmed how both Berlin and Beijing stand as defenders of the multilateral order.

Few can dispute this claim, given that the relationship under Germany's respective leaders has translated into unconditional international trade in the absence of tensions. With Angela Merkel's diplomacy providing a contextual framework on which to capitalize, her successor Scholz's partnership with China can result in greater achievements for both sides at bilateral and global levels.

As mentioned repeatedly during the conversation, practical solutions in the absence of militarization of key economic zones such as the Asia Pacific are key areas where both Berlin and Beijing can set an ideal precedent. Under the Scholz administration, carrying forward with the Merkel legacy of pragmatism while upholding the principles of actual democracy which is "people-centric" instead of flawed in international relations can diffuse cold war binaries that have been unjustly promoted for narrow parochial interests, as has been the case with the Biden administration's China policy.

Opposing hegemonic designs that widen differences between states and compromise on the general well-being of local populations is to be the standard modus operandi between the two countries. This involves building alliances for economic productivity instead of geopolitical coercion which has been witnessed in the form of nuclearization of the Asia Pacific in the form of the AUKUS alliance and the tactics of rallying countries to "boycott" the upcoming Beijing Winter Olympics.

These are petty strategies, however, and unbecoming of mature states operating in the international system, such as Germany.

Ample vitality, resilience, endurance and potential were the terms used by President Xi while referring to the bilateral relationship whose enduring quality can be attributed to the unflappable temperament of the respective leaderships. Recall that both countries weathered harsh geopolitical dynamics while keeping relations intact, which would have otherwise tested the staunchest of allies.

This includes brazen unilateralism by the Trump administration which sought to rally Germany internationally behind American ambitions of containing China economically. Similarly, both Berlin and Beijing have jointly endeavored to address issues of global concern, such as the stalled nuclear deal negotiations with Iran to curb Tehran's enrichment activities in exchange for a waiver on sanctions, allowing Tehran to resuscitate its national economy.

On Afghanistan, both sides have maintained close communication during and after the U.S. withdrawal with shared humanitarian concerns over the plight of the population, which according to World Food Program estimates, would confront chronic starvation if the status quo remains.

The absence of coercion in German politics can be taken forward by Chancellor Scholz, given that Europe itself has been beset by waves of populism that have compromised connectivity prospects between states. This also makes Germany one of the few positive outliers countering unilateral tendencies by promoting prosperity in Eurasia. 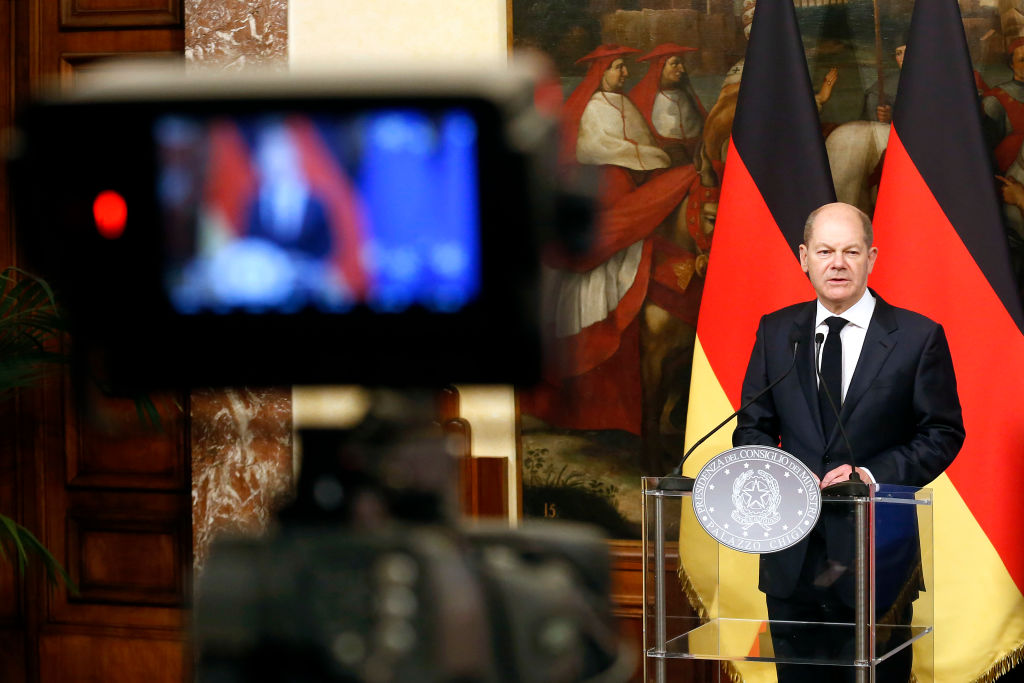 This was mentioned by President Xi, where closer cooperation between the two sides within the framework of the Belt and Road Initiative can potentially usher in joint prosperity with linkages between Europe and Asia promoting greater infrastructural development.

Other avenues of cooperation including investments in green energy amid global threats of climate change and digital technology promotion, both countries being technological powerhouses, add to the acuity of the bilateral relationship at the global level.

These views were echoed by German Chancellor Scholz who said he wished to work with China in a spirit of mutual respect. This would include promoting practical relations between the EU and China, such as reviving the stalled EU- China investment accord immediately. Unlike the Biden administration that has caved into spoilers, Germany is adamant that official policy-making will not be sabotaged.

This bodes well for the multilateral order. The telephone conversation between the two leaders and affirmation of bilateral ties between Berlin and Beijing demonstrate that China and Germany have plenty to offer bilaterally and multilaterally.