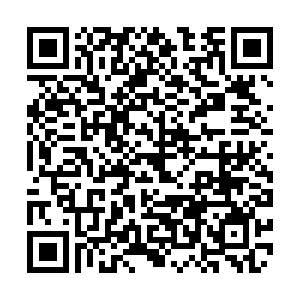 The congressional committee probing the deadly January 6 assault on the U.S. Capitol on Wednesday requested an interview with ardent Donald Trump supporter Jim Jordan, the second sitting U.S. representative drawn into the probe.

The House of Representatives Select Committee on January 6 asked Jordan, a Republican, to disclose conversations he had with the former president on the day that Trump's supporters attacked the Capitol, trying to stop Congress from formally certifying Democrat Joe Biden's presidential election victory.

The Select Committee is trying to establish who communicated with Trump as thousands of his supporters attacked police, smashed windows and sent members of Congress and then Vice President Mike Pence running for their lives.

The request came two days after a similar one to Republican Representative Scott Perry.

Perry said on Tuesday he would not respond to the queries, and a committee spokesman suggested it would consider issuing a subpoena.

Multiple people close to Trump, including conservative media hosts, urged him during the riot to make a televised speech telling his supporters to stop the attack. Trump waited hours before releasing a prerecorded message.

The committee has issued more than 50 subpoenas and heard from more than 300 witnesses in its investigation of the attack.